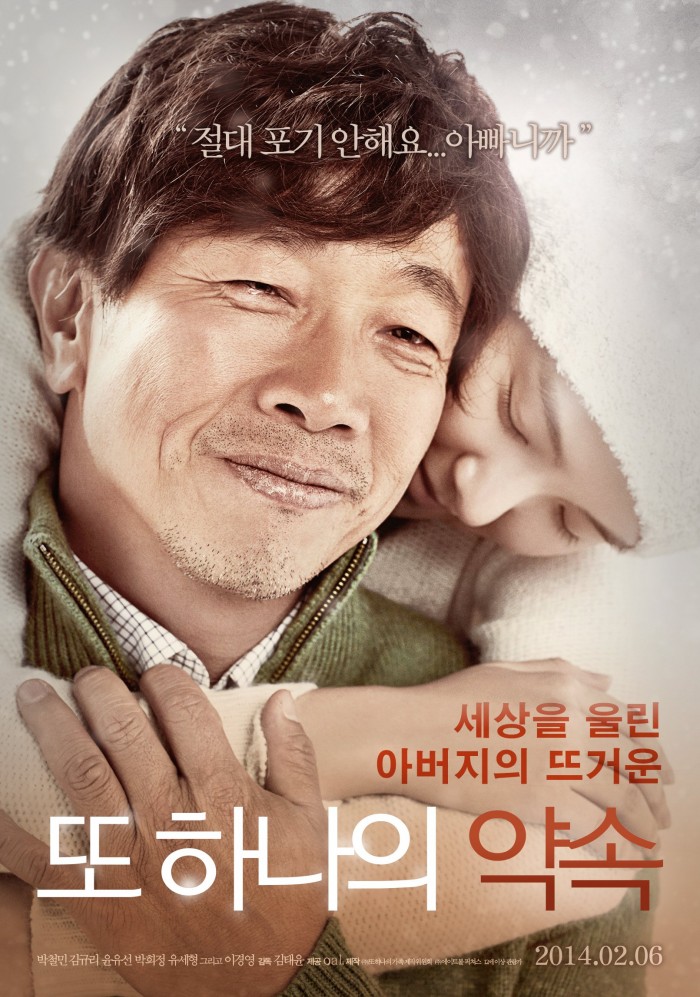 Sang Gu works as a taxi driver and has a happy family. Due to financial problems, he could not afford to send her daughter, Yun Mi, to university. Yun Mi is happy with that and decides to work at the well-known semiconductor company, Jin Sung, so she can financially support her family including paying her younger brother’s college tuition fees. However, 14 months later, Sang Gu and the family finds out that Yun Mi has leukemia which makes her very ill. Her parents are heartbroken to see her in such condition. They also hear that her workplace has turn a blind eye for what has happened to the workers who are having similar illness. They have been taking care of her for a few years until she passed away. Sang Gu is determined to appeal working compensation and prove what the company has done to his only daughter. Along the way, other victims and family members protest against the company to take responsibility of the victims including those who have died from incurable diseases. This film is based on the true story of Hwang Yoo Mi

Yun Mi’s incurable disease and death causes the family to go through the continuous struggle. Both parents put into a lot of commitment and concern’s about her daughter’s health. Each family member not only concern about Yun Mi but also questioning about their dignity. Her younger brother couldn’t care less and thinks that Yun Mi is a troublesome patient. Her mother has no will to go against the company and rather get the money from the company. The most iconic person to look up to is Sang Gu. Sang Gu does his upmost best for his only daughter by rejecting the dirty money from selfish manager and prove Jin Sung’s wrongdoings toward the workers. Although there are ups and downs during the protest and dealing with his family, he is very determined to go all the way to clear her daughter’s name. Strong words from both Sang Gu and Yun Mi made my eyes teary. 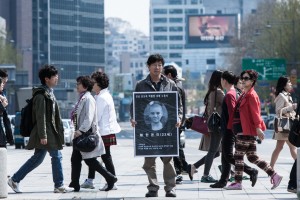 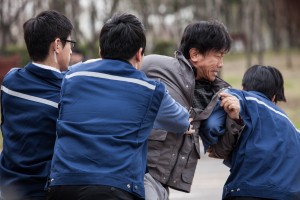 Then, there are turns of anger towards Jin Sung. Corporate businessmen thinks that settling with money will make the victims and their family drop the case. They believe that they can get away with it. At the same time, the company doesn’t care about the workers’ health conditions and workplace conditions due to their greediness of fast production. Every single action and word make me fume up with anger. The bright side is that the bad guys don’t always win because the protesters are pushing to their limits for the good for society. Even though they don’t have the data, which Jin Sung doesn’t want to disclose, they themselves are the witnesses and victims who are in painful struggles. They are one strong supportive family. 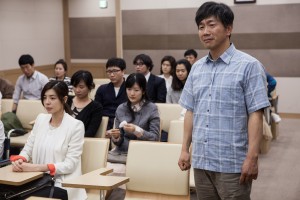 The meaning behind “Another Family” touched my heart. It addresses another group of informants who support each other as they are also going through the similar encounters of having illness or losing their loved ones. They want to belt out their emotional struggles that they are going through but corporate companies, media, and other related associations are not listening. Thus, they stick together as one big caring family in working towards the same goal: protesting against Jin Sung to take responsibility of these issues. They share tears and joys for almost five years with signs of their loved ones hanging around their necks, press conferences, and protests. The characters place in scenarios of “what if” a closed love ones have incurable diseases especially their own child. The touching stories need to be heard to the people who fully understand and care about those in need. 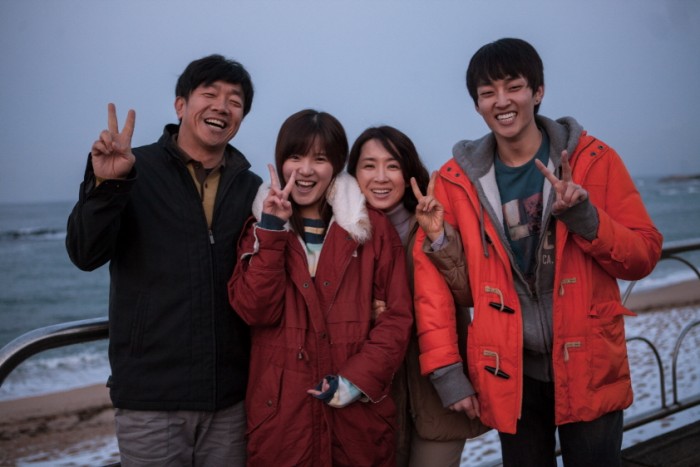 “Another Family” focuses on two types of family: blood-related and similar story-related. Sang Guk and his family has been going through a lot when Yun Mi suffers with illness and passed away that lead to “almost” a broken family. However, Yun Mi bright personality, including written in her diary, and Sang Guk’s strong determination makes the family stronger. On the other hand, people with similar encounters fully understand each other and having similar goal come together with strong bonds that cannot be broken. A huge war barrier that goes against Jin Sung. As you watch this film, you will feel touch by heartfelt encounters related to family. It has a mix of subtle emotions that you will expressed with sadness and anger followed by bits of happiness in between.