David Choi: The Guy Next Door with Sweet Singing Voice 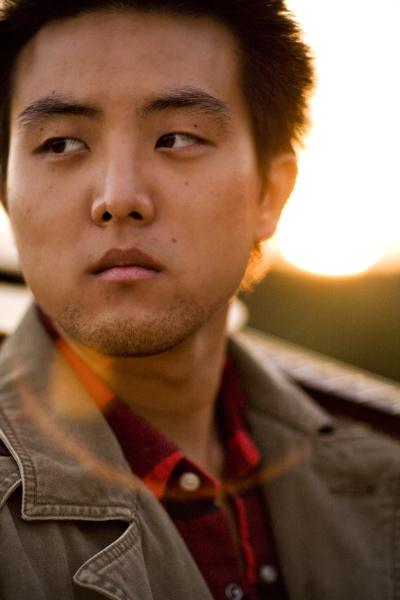 Having a musical Korean-American family background, he was trained to learn piano and violin at a young age. At first, he was tired of the intense practice but he found his passion of certain music. He listened to his favourite songs and started composing his own music. He experienced in learning how to record and download songs. In 2006, his song, YouTube (A Love Song), led him to being recognized among the listeners who soon requests for new songs, live performances, and album.

In 2008, he released his first album, Only You, which consists of love songs. In 2009, he released a Korean special edition album with three bonus tracks. That year, he collaborated with Wong Fu Productions in producing his first music video, Won’t Even Start.

He composed songs and released his next album, By My Side, in 2010.  After the tours, in 2011, he released his third album, Forever and Ever.

In Forever and Ever album, David Choi has been singing notable songs through music videos and live performances that listeners really enjoyed, such as Missing Piece, This and That is Life, and Thinking About You.

His songs, which he sang, wrote, and produced, are heard over in the mainstream channels in the USA and oversea countries. On YouTube, he has gained more than 2,000,000 subscribers who viewed and listened to both his produced songs and cover songs that he sang. He has toured around the world to perform his songs and cover songs. He has gained a lot success while not being signed under a record label.

Recently, in conjunction with the AT&T’s It Can Wait campaign, he released his self-produced song, Chill Tonight, that has a smooth and calm tune. You can download the song for free. Click on the following link to get this song.

Also, if you heard the guitar sound in Tiger JK’s song, The Cure, this sound is played by David Choi.

David Choi is the guy next door that has a voice that you feel calm and fall in love with. Whenever you hear his songs, you will smile happily. The lyrics, which he wrote, has a lot of in-depth meaning that either makes you motivated and loved. As for the tunes, especially when playing both piano and guitar, he make them nice and simple that are music to our ears. Overall, his songs make you feel just dance a little bit while listening to his sweet and charming voice.

His live performances are definitely worth going to check them out. Although he has been touring around the USA, Asia and Australia, he had his first live performance in Germany which is part of the European tour. In the near future, he hopes to tour other parts of European countries including the UK. He continues to share his songs throughout the world as much as he can. Without the signed record label, he has the freedom to improve and share his music talents continuously. He rather As time goes by, we will definitely keep an eye out on what he’s up to next through his live performances and social media including YouTube.

In his YouTube channel, be sure to check out his cover songs including Wang Lee Hom’s song, Still in Love With You, which is his first time to sing in Chinese. If you are intrigued to know what he’s up too, you can also follow him on Instagram. You can also purchase download David Choi mobile app from the App Store and Google Play.