The first time that I heard of Eastern Sidekick was their latest title song, Teeth and Sweat. I seen the MV and listened to this song that led me into wanting know more about them by listening and watching their previous songs and albums including their live performances. The main reason is because of its addictive rock melodies which, sometimes, I can’t get them out of my head. It is the kind of songs that lightens up my comfort zone.

Eastern Sidekick are known as the dark horses of indie rock which consists of Ko Myung Cheol (Drums), On Ju Hwan (Vocal), Bae Sang Hwan (Bass), Ryu In Hyuk (Guitar), and Ko Han Kyul (Guitar).  They are under Fluxus Entertainment which has well-known indie groups like Urban Zakapa and Clazziquai Project. They debut with their 1st album, The City of Black and White. In 2011, with their 2nd EP album, they have won various rookie awards with upbeat rock performances. This lead them in doing live performances at TV shows like EBS and major Asia’s music festivals like Music Matters Live and Summer Sonic. This year, they have released the album titled Hammer Lane. In 2012 and 2013, they also have their own live gig concerts in Hongdae while promoting both The First and Hammer Lane followed by performing their hit singles from their previous albums. Also, they play in different bands which has different style of music: Small Oh (Joo Hwan, Sang Hwan, and Han Kyeol) and 18gram (In Hyeok and Sang Hwan). 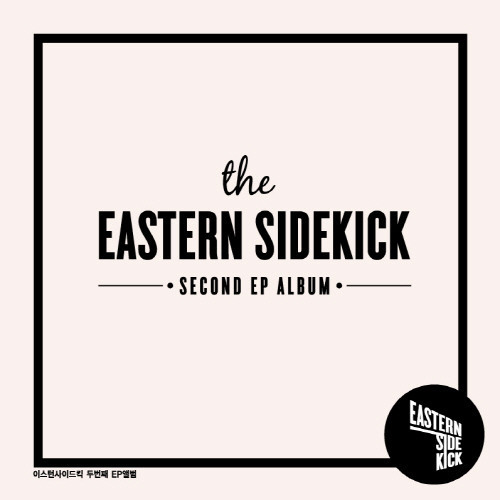 The tracks from this album, which was released in 2011, are mostly focused on the instrumental rock beats. Although you could hear the low and draggy vocal sounds from Oh Ju Hwan, the simple upbeat instrumental rock tunes does the trick to make up nod along with the music. The harmonization of chords from each instrument doesn’t make a listener too bored with it.

Out of the three tracks that I had listened to from this album,  Alone in the Kitchen is my favourite track that made me want to hum along with the rock tunes. At times, the tune is stuck in my head. Whenever I felt bored or just waiting for someone, I just tapped my fingers along with this song. Compare to Alone in the Kitchen, Mustang and Incandescent Lamp have less energy while having the repetitive chords. So, these two songs didn’t have much build up of momentum and feelings in them. 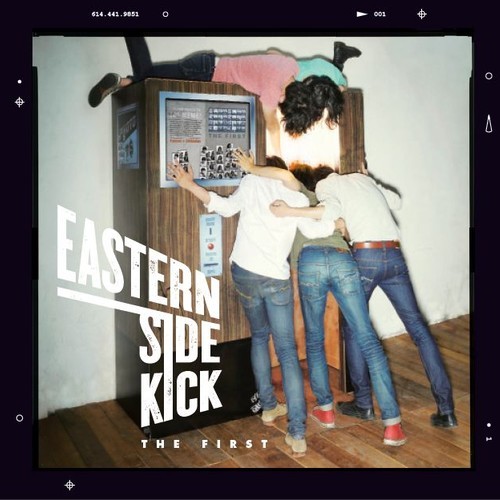 The First consists of five tracks from their previous albums and five new tracks. The title for Alone in the Kitchen was changed into Inefficient Man. Compare to the previous albums, The First has more upbeat rock tunes while Eastern Sidekick doesn’t make these tracks over-exaggerating. Also, by listening to whole album and going track by track, they start off with the upbeat tracks in the beginning and then, slowly, coming into the semi rock tunes that are much more relaxing.

If you prefer to listening to energetic rock tunes, Mad Rooster and Fight for the Rainbow are the best ones to listen to from this album. In these songs, both guitars and bass has their individuality of chords that are harmonized together into one tune that is strong and addictive. Also, they will make you want to forget about your worries and just have fun and go crazy. Or, if you prefer to listen to rock with lighter tunes, you can listen to the old tracks of this album (previously in Black and White Cartoon City and 2nd EP Album). You should also listen to Natural Wind which it has meaningful lyrics while there is the shift of emotional tunes between verses and chorus. 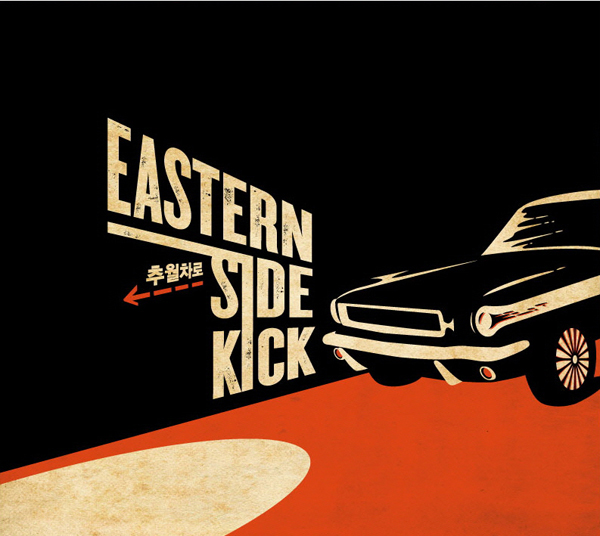 Eastern Sidekick decided to go even more energetic through their album, Hammer Lane EP, including their title song, Teeth and Sweat. The lyrics in all three tracks is better because (1) strong emphasis and emotions on repetitive lyrics and (2) changes of wordings in different verses yet motivational and meaningful.  This album shows that they have come a long way in improving their capabilities in their unique melodies such as starting from the first track, Sloppy Night, and ending this album with Monochrome Cartoon City. Although there are only four tracks in this album, each of them has its own individuality set tunes while sticking to their own concept of music. This EP is a great intro to the both who have and have not heard of Eastern Sidekick’s music before they believe that they can produce another full album in the near future.

Sloppy Night gives off a good introduction of their album and band by setting mild sentimental and strong melodies including each individual’s talented capabilities. Teeth and Sweat is the track that it is worth listening to. Both guitars and vocal go hand in hand with strong tempo which will captivate the listeners who might feel that this is the recommended song to listen from this album. In Seoul, On Ju Hwan sang in a low key while, at the same time, keeping it smooth with emotions with the lyrics. It has both meaningful lyrics and slow tempo that could be a suitable track for you to enjoy while you’re travelling in Seoul. 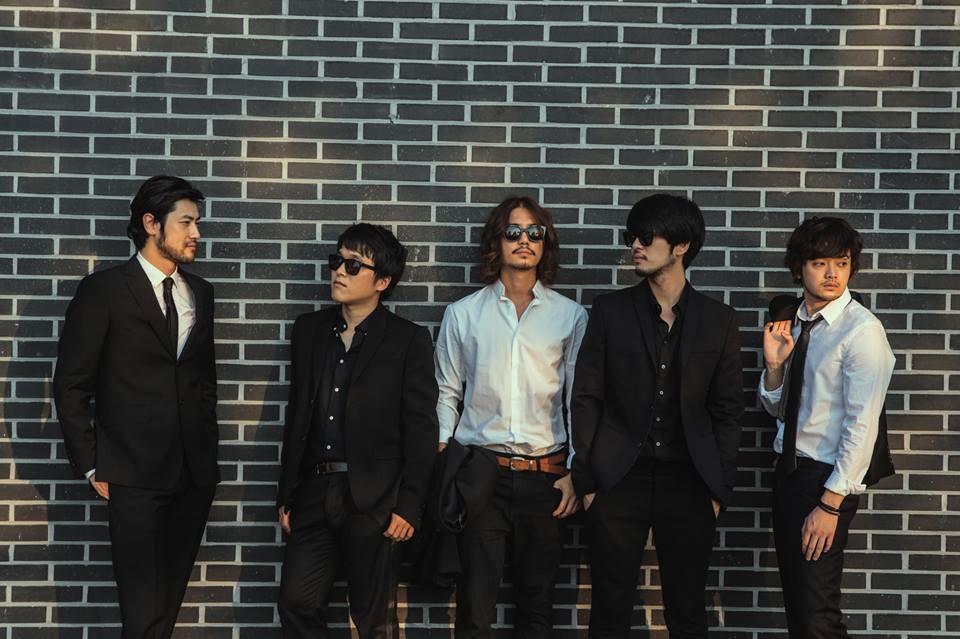 In terms of rock melodies, Eastern Sidekick has improved a lot from emotive beats to strong and addictive tunes. As usual each track doesn’t have a bridge. Instead, all of the songs consist of verses and chorus. Some of the lyrics, especially the chorus, are repetitive but On Ju Hwan puts a lot of emphasis through his vocals that make them motivated and easier for the listeners to remember them. When listening to each album, depending on what kind of tunes you are into, there will be either one or two of your favourite songs that you enjoyed the most. Eastern Sidekick are known to rock out addictive beats and sounds that you either nod your head, tap your fingers, or, maybe, dancing and jumping along with their music like you just don’t care. These songs might be stuck in your head for a while. Again, Eastern Sidekick plays strong repetitive rock tunes that you will never get tired of it.

To end the feature article about Eastern Sidekick, here is the live version of Teeth and Sweat.

You can purchase their albums or individual tracks through iTunes.