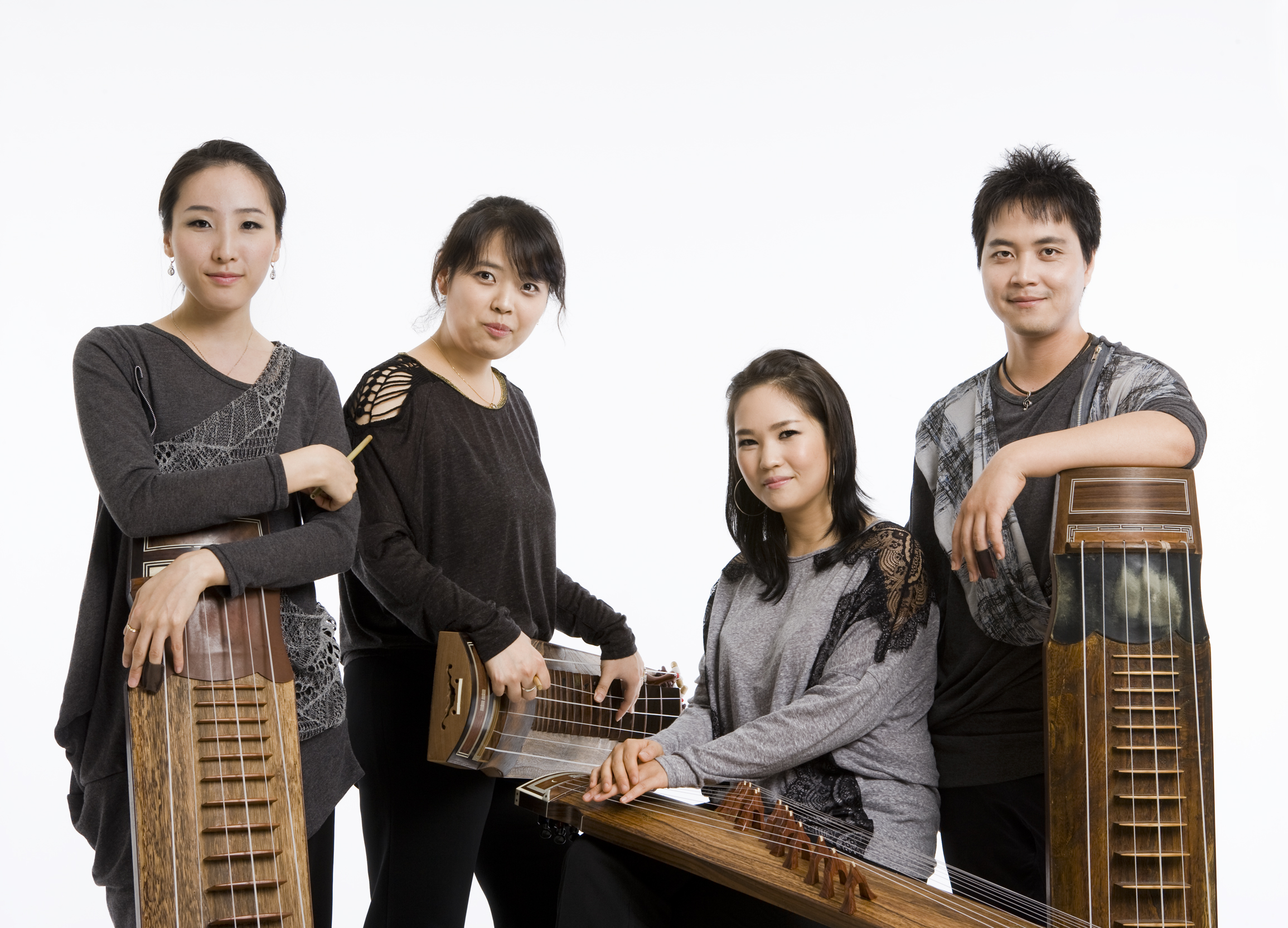 Geomungo Factory, which was founded in 2007, brings in past and present fusion of the use of geomungo (a traditional six string Korean zither). The geomungo creates melodic and percussive sound through the use of plucking, tapping and bow gliding along the strings. There are various ways that the geomungo can be used by these performers: Damhyeon-geum, mini-Geomungo, Cello Geomungo, Xylophone Geomungo, and Electric Geomungo. They have been performing in South Korea and other global countries like Ulsan World Music Festival (South Korea), Mercado Cultural (Brazil), Jazztopad {Poland} and K-Music Festival 2013 (United Kingdom).

I attended the K-music Forum, part of the K-Music Festival, and most of the panels recommended that the attendees should go and enjoy Geomungo Factory’s performance. After hearing their choices and watching Geomungo Factory’s YouTube videos. I had decided to check out their performance at the Cadogan Hall on the 19th June.

Geomungo Factory presented Sanjo relay and Metamorphosis. The performers introduced its quality of geomungo music through historical to modern and contemporary times. The first half is the Sanjo relay which emphasises on how these were played to the kings in ancient times follow by some portion of folk tales. They also perform another song which as some parts of Tchikovsky’s Sugar Plum Fairy. It was a great start to understand the pasts before knowing the present. The second half showcases various fusions of contemporary music through the use of geomungo with percussive sounds.

Here are a few songs which are my favourite performances:

Fly To The Sky

I enjoyed the second half more than the first half. Besides playing the normal geomungo and gayageum, they also played with bowed geomungo, electric geomungo, and glockenspiel. Even if Geomungo Factory has only a quartet, the layers from each individual instrument combine into one big piece that brings music to my ears. 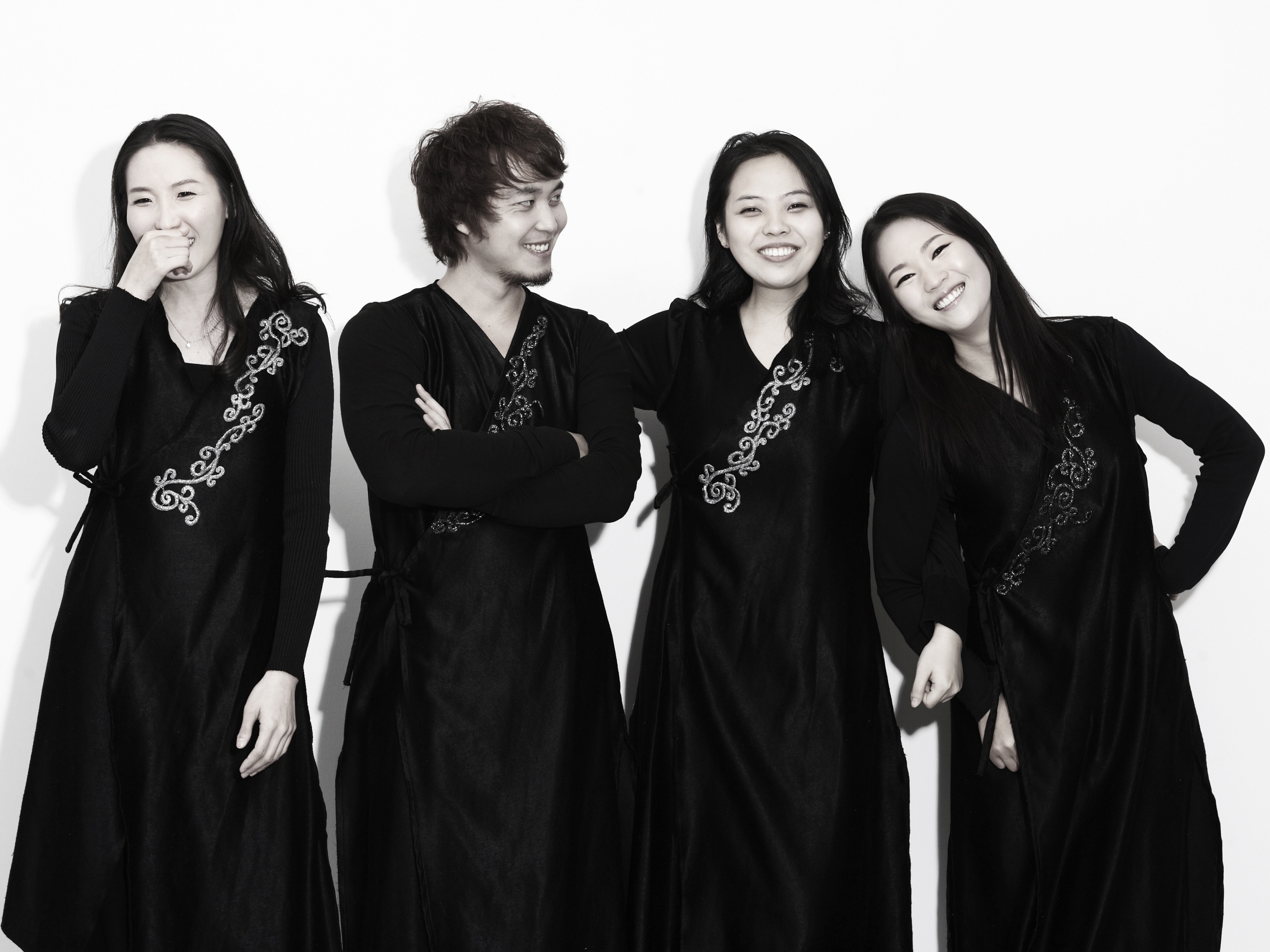 What kind of music would I describe about Geomungo Factory? Fusion classical and rock music. Either way, a whole layers of music that has originality with powerful energy. Geomungo Factory will continue to experiment various style of music through the use of geomungo. I wonder whether they might collaborate with other artists, especially from the West? We will look forward to their upcoming pieces.

You can purchase Metamorphosis through Amazon, iTunes, Spotify, and YesAsia.