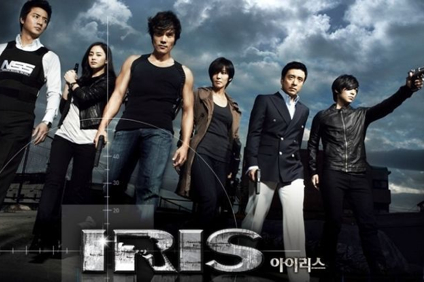 Do you love Korean dramas? Want to know some insights about Korean drama? “K-Drama Week”, organized by KCCUK, is coming to London at the third week of September. Here are the following details about the event:

Korean dramas are loved and enjoyed by the UK audiences. Online TV channels, such as Viki, KBS World, and DramaFever, are available for viewers to watch. “K-Drama Week” is a great opportunity for visitors to not only to watch Korean dramas but also to learn  about the “behind-the-scenes” of making and distributing them, in both local and global concept.

The schedule for K-Drama Weeks has been updated as followed: