Kiha & The Faces: Stories to Tell with Hyper Energy 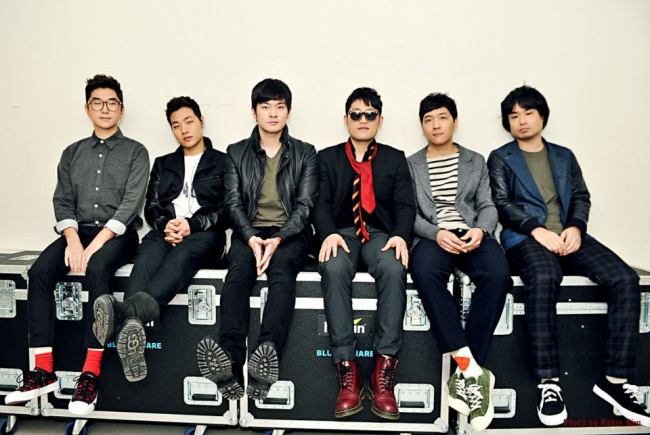 If you are into K-rock and indie music, you may have heard of Kiha and the Faces. If you are just started to have interested in this genre, then this band is a great start for you to listen to their songs. 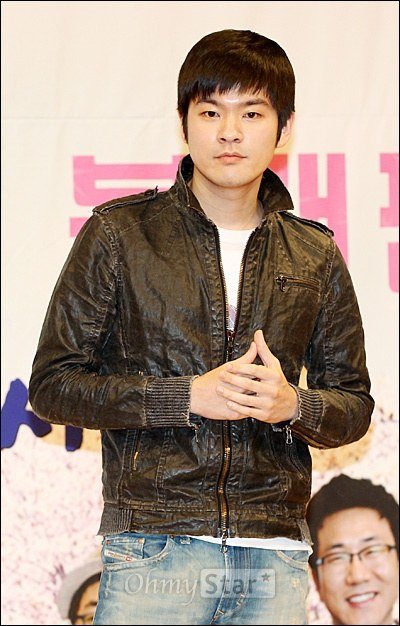 Jang Ki Ha started his career as a drummer for Nunco Band in 2002. Later on, he started his own band, Kiha & The Faces. Kiha does the vocals, plays the guitars and percussion, and write songs. On the other hand, The Faces, which consists of Lee Min Ki (guitar), Jeong Jun Yeop (bass), Kim Hyun Ho (drums), and Lee Jong Min (keyboard) sing the chorus. Since the late 2000s, the band has been really popular with their entertaining sounds and catchy lyrics that shake the whole venue. When I mean, shake the whole venue, I mean audiences jumping up and down along with the songs.

In 2008, the band release their first EP full album, Cheap Coffee. The title song, Cheap Coffee, made Kiha won three awards at the 2009 Korean Music Award: Netizens’ Male Artist of the Year, Song of The Year, and Best Rock Song.

In 2009, Living the Carefree Life album follow by, in 2011, they released Jang Kiha & The Faces, that has well-known songs like I Watched TV and 그렇고 그런 사이. When listening to I Watched TV, you can hear the mix of talking and singing at the same time. You can hear as if he is telling his thoughts about what he watched on TV.

For the song, 그렇고 그런 사이, you may remember the crazy hand gestures especially when doing these gestures at the chorus. It is interactive and fun. During the concerts, most of the people will hold up their hands when the band play this song.

For those who have just watched the film Nameless Gangster, did you know that Kiha & The Faces sang I Heard Some Rumour, as part of the movie soundtrack.

Why you should listen to their songs? It’s because their songs are a mix of rock, polka, and retro that made you shake your head and go crazy. Kiha sings like he talks and talks like he sings. He makes the lyrics fun and interactive. Basically, he brings out the songs of stories with his own unique capability in energizing both lyrics and tunes to the maximum. Thus, these songs are a form of interaction and storytelling with the audiences. 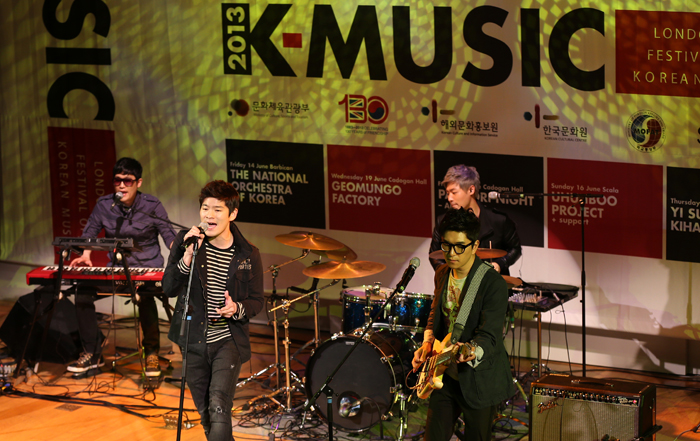 In July 2013, Kiha & The Faces came to the UK as the performers for K-Music Festival 2013. I attended their concert and I could tell you one thing about it. It was madness. Not madness in a bad way. Madness in a good way. They started off with sad songs. Then, they start to bring out the upbeat tracks that made the audiences gone wild and singing along with the songs. Their songs were so addictive that these songs are still in my head. The best parts are when the audiences put up their hands for 그렇고 그런 사이  and going wild with 좋다 말았네. Overall, the whole performance was energetic especially when the audiences asked for encore. That night was definitely memorable.

Thus, for a start, I recommend that you should listen to Kiha & The Faces. Again, trust me, their songs are so addictive that these might be stuck in your head.

I end this post with 좋다 말았네 music video. Is your mouth-watering when you looked at the delicious Korean food?

You can also check out the full video of their performance at the Beyond K-pop concert series in their YouTube channel.