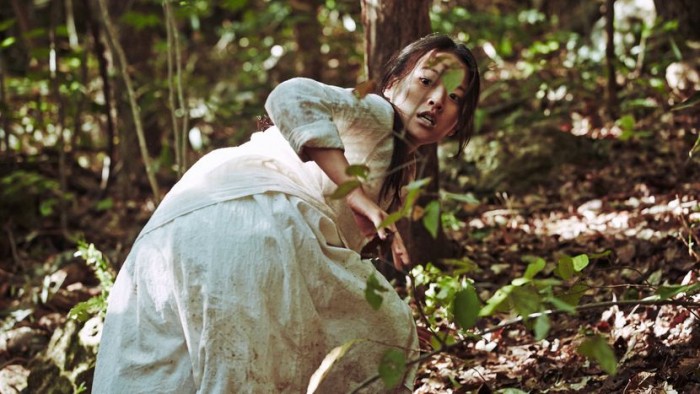 Earlier this month, BFI London Film Festival 2016 has announced their full programme lineup including ‘must-see’ Korean films to watch including director Park Chan-wook’s return with The Handmaiden after his first Hollywood 2013 debut film Stoker. Three feature films and one short film will be screened during the film festival from 5 to 16 October.

Check out the following films and schedules: 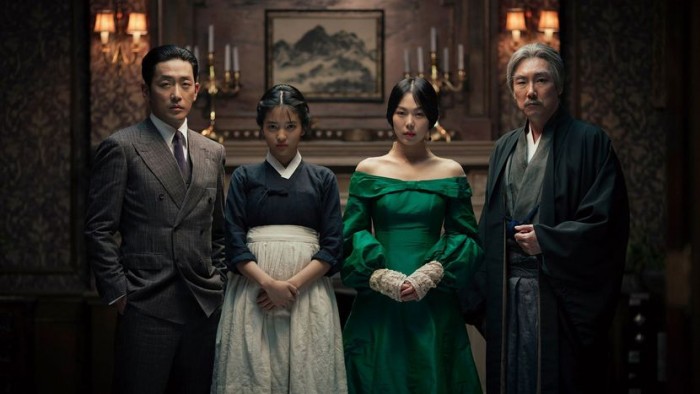 Jong-goo investigates the mysterious deaths at a sleepy Korean village but situation gets worse after the shaman does an intense exorcism ritual which invites evil. 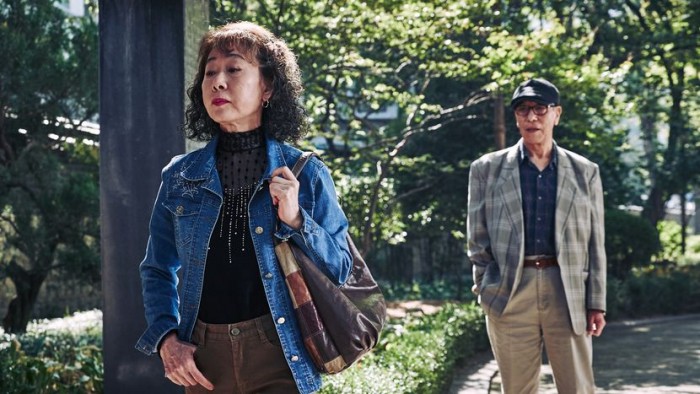 So-young works as a bacchus lady, an older prostitute, who hangs out at the public park and ‘bacchus’, an energy drink, with sexual services to elderly men. 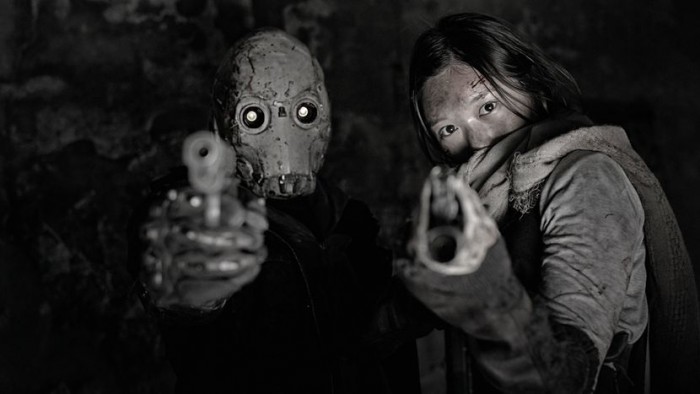 A short film about Yeonhee and robot Margo, whom her heart is closed to, goes on a journey together. The film is part of the New Kind of Kick short film programme at this year’s festival.