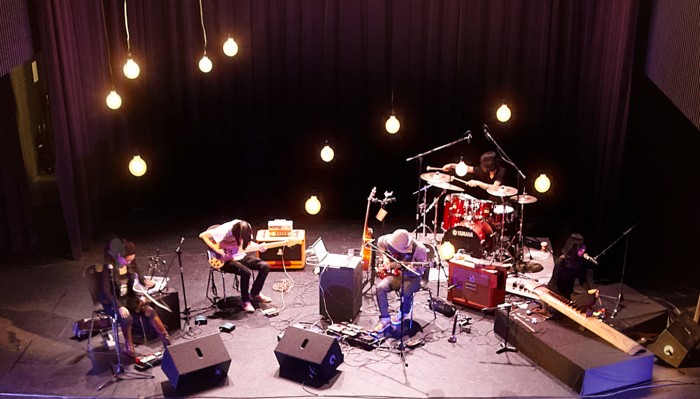 Other Korean indie bands (Jambinai, 3rd Line Butterfly, and Kang Sen Eh) will be having their tours around Europe. Here are the tour dates:

Thanks to Korean Rock is Real for the update.