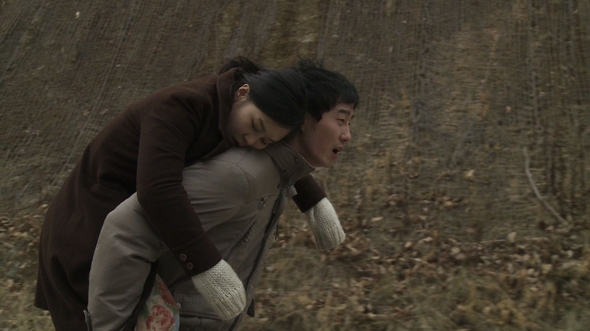 Heon Woo stays over at his friend’s apartment after visiting his mother’s death memorial. The place where he stays is the location between the natural mountainsides and buildings. One day, he hears the woman screaming in pain and went over to find out what is going on. He sees an injured woman and takes her in for treatment. The injured woman, who is released from prison, escape to the land of happiness and freedom. However, after she tells off her former boyfriend, who sells Viagra, he goes after her. This film revolves around each character who are always on the run but ends out either being hurt or fulfilling their own satisfaction.

Although this is a healing project for Director Jung who is depressed by a family death, it seems that the storyline is very lengthy that some audiences may fall asleep. In a cold and winter setting, the story seems to last too long that the audiences might be in dazed or wonder when does this film going to end. It is so stagnant that it doesn’t build up to the extent we could either be shocked or sad. The audiences could have the expressionless face because there is nothing more to tell about the very long and lengthy storyline that has nowhere else to go. 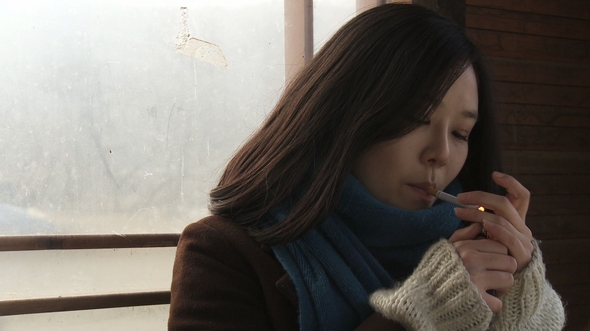 On the other hand, individual characters with their own intentions can be clearly identified. Heon Woo is trying to get over with the loss of her mother and move on with his life. The woman also wants to have her own life which means want to spend time with Heon Woo as he is the shelter for her. The former boyfriend believes that hurting people can get what he wants. The reservoir guy must have gone through shocking past times that made him psychologically disturbed. Basically, Heon Woo, the woman, and the former boyfriend get on each other’s nerve until they get themselves injured. Their situation is shown significantly while interlink with each other when these characters meet each other at key locations such as Heon Woo’s friend’s apartment or mountains. 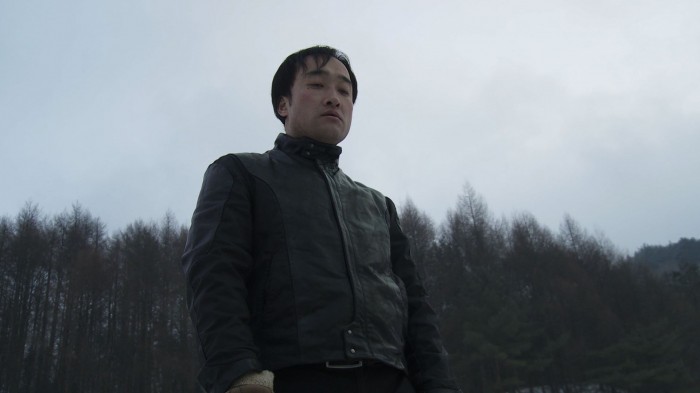 Director Jung has reflects his depression of family death through his first debut film, Lebanon Emotion, significantly on how Heon Woo has lost his mother. He is able to put himself in a situation of how Heon Woo will overcome sad and depression. Still, the storyline keeps on dragging until one’s mind will be sleeping and feel bored while watching this film. Even when some audiences try to think deeply how this film goes, some might be mentally exhausted because of the lengthy storyline that leads to nowhere. Lebanon Emotion shows a really slow pace storyline with characters going against each other physically and mentally that is bored and depressing.