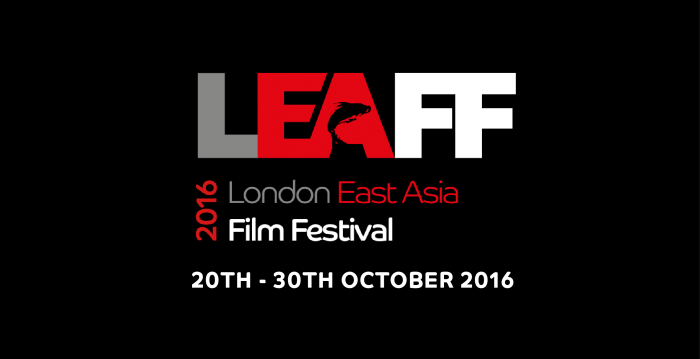 It will be a wonderful time for film goers as the director himself will attend the LEAFF to talk about The Handmaiden and present the stunning 4K restoration of Lady Vengeance as part of the famous ‘Vengeance Trilogy.’ The ‘Vengence Trilogy‘ will have its world premiere of the 4K restoration of Lady Vengeance along with Sympathy for Mr. Vengeance,and Old Boy. The Handmaiden will be screened at the Picturehouse Central on 21 October, with a director Q&A,  while Vengeance Trilogy will be screened on 22 October. LEAFF will also be showing a curated selection of Park’s previous features and shorts at Hackney Picturehouse and The Ritzy. Stoker, Day Trip, Joint Security Area, Thirst, Judgment, I am a Cyborg But That’s Okay and Bitter Sweet Seoul will also be screened at the film festival. Tickets are available at Picturehouse Cinemas. 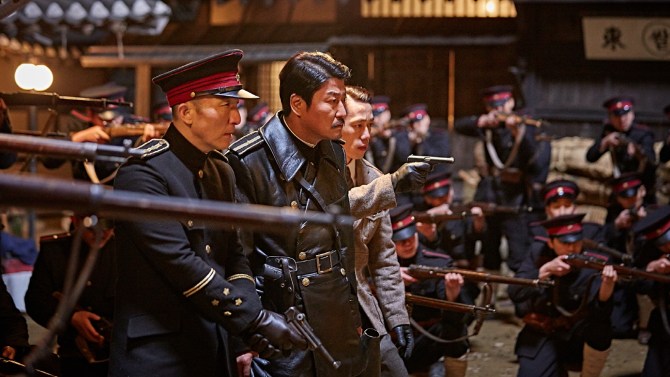 The opening film for this year’s film festival on 20 October will be the most anticipated director Kim Jee-woon’s film The Age of Shadows. The Age of Shadows is a periodical thriller about a double agent sent to infiltrate a band of freedom fighters during the Japanese occupation of Korea in the 1920s.

LEAFF 2016 will be running from 20 to 30 October. There will be more updates including the full line-up of LEAFF 2016 so stay tuned! Keep updated via their Facebook page.