Love X Stereo has recently announced on their social media platforms that they are running an ambitious project this year. Instead of albums, they will be releasing 37 new tracks in one year via Patreon, a crowd-funding website that supports continual release of artistic materials based on levels of patronage by fans. This project will strengthen the bond between Love X Stereo and their fans through conversations in Patreon. 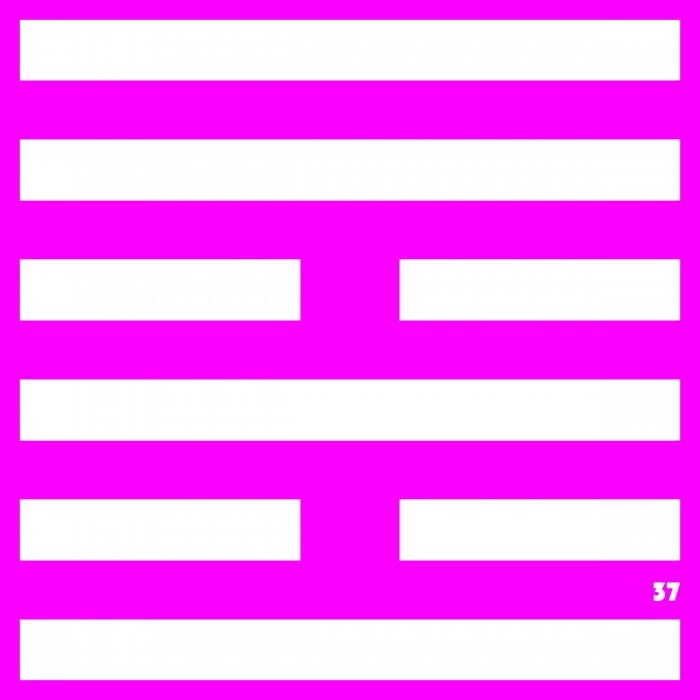 After witnessing global stars’ (such as David Bowie, Prince, Leonard Cohen, George Michael and Carrie Fisher) death and getting discouraged by their own society, they decided to take on this challenging project before it’s too late. Love X Stereo will be releasing 37 songs, 37 music videos and more than 37 live streaming performances within a year. There will be 3 new songs a month, 3 new music videos a month, 3 new song live showcase (livestream) a month, 1 possible cover song (live video) a month, 1 possible carol song for the holiday season and many more.

As an official Patreon patron, you will receive rewards based on different levels. You will get the exclusive ones including the earlier rewards in levels before it. Each level is paired with legendary synthesizers which they might use them to produce their new tracks.

Here are the levels with special reward for each level.

Visit their Patreon page. Enjoy their music and support them by spreading the word about their project and share their music and videos. Have amazing conversations with Love X Stereo. Follow their updates on Facebook, Twitter and Instagram. Stay tuned and look forward to what kind of tracks and live performances which they will show throughout this year.