His recent exhibition, Obsession, explores the two parallels on human civilisation and culture. He focuses on two sections: Obsession in London and Obsession in Apples. 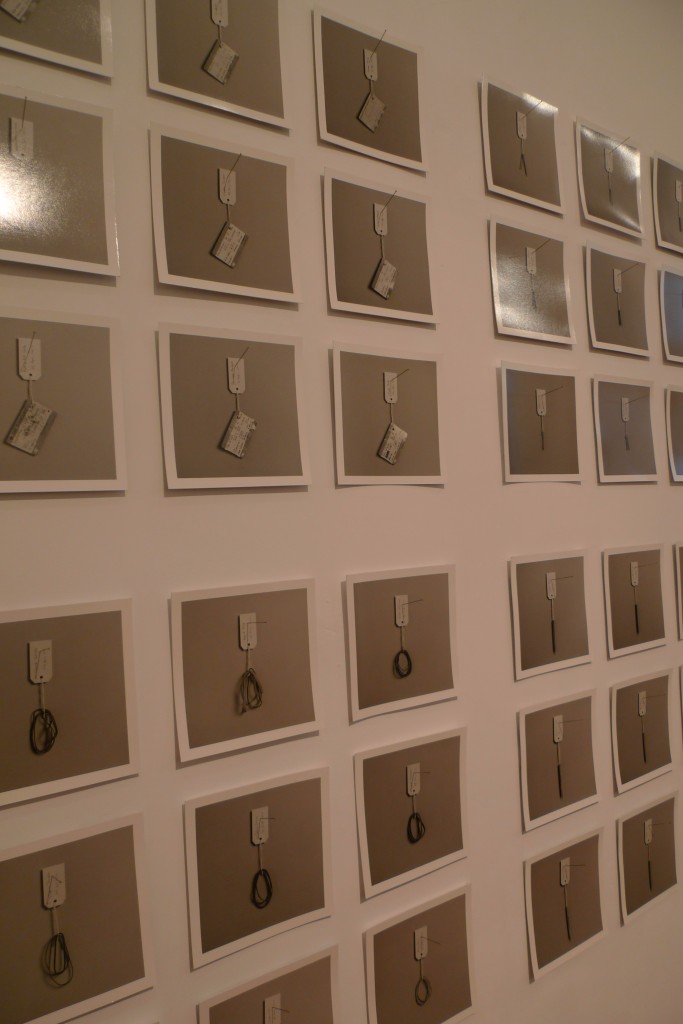 For Obsession in London, Jae Ho explored the streets of London and collect 5,000 objects for six months. Then, he selected the samples of four that depict the most common objects that are likely to be found in London. Specifically, he found samples of train tickets, rubber band, hair clip, and pen. He also classified them based on time and location. 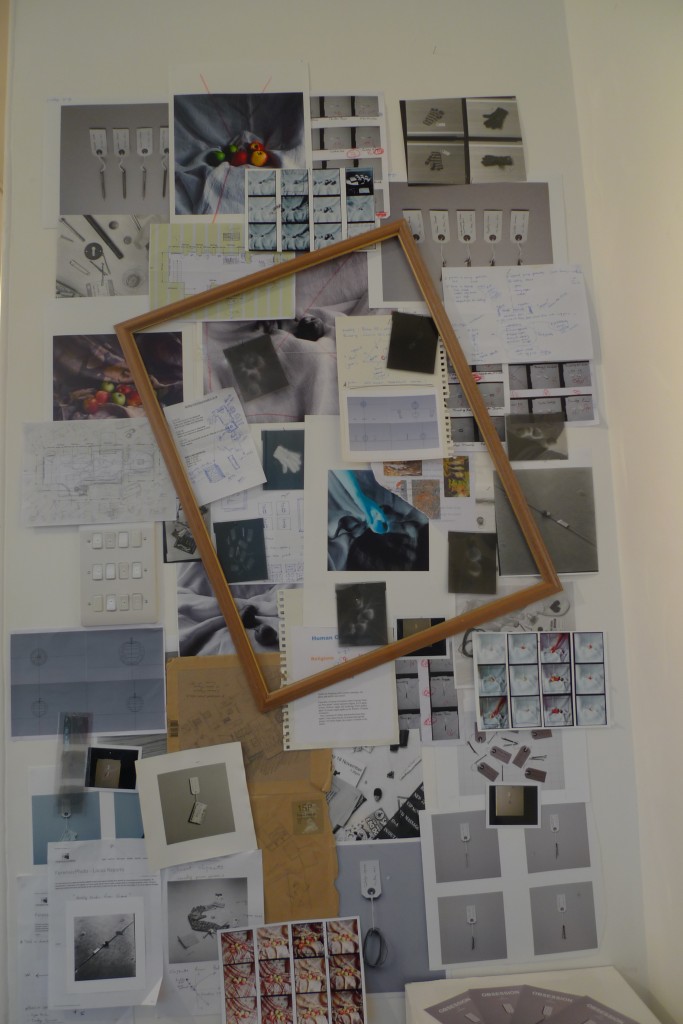 He draws out these samples and present as a sense of repetition within the socio-cultural environment which he experienced continuously. These samples inflict our minds that these objects could be easily been discovered when we walk around the streets. At the same time, we, sometimes, wonder when and how does certain objects at the location of where we are standing. Despite the ongoing changes of the society, the selected objects defines the meaning of identity that goes along with both communities and environment. 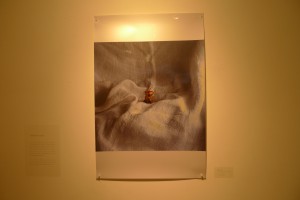 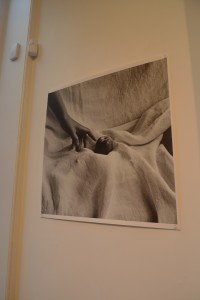 For the other part of his exhibition, Obsession in Apples, he focused on the iconic apples that represent the cultivation of human civilization. He referred the Judgement of Paris in Greek mythology (Eve’s apple, Newton’s apple, and Paris’ golden apple) and altered them through the use of technologies (computer graphics and 3D printing) that meets the audiences in modern and contemporary society. He positioned these apples, took them through photographic lens, and edit them with contemporary elements. 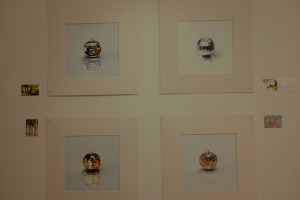 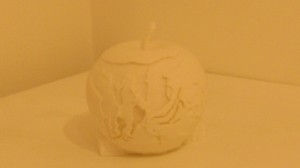 Obsession in Apples: Stories of Judgement of Paris and 3D Printing Apple

Compare to the historical tales of Greek mythology, he reinterpreted these narratives that could impact the viewers’ interests about the meaning behind the apples that reflect on human civilization. Through the use of technology, he has added the volume of these subjects that has in-depth meaning, such as inputting the pictures of Judgement of Paris in these iconic apples. Yet, some viewers might take some time to see what are the meaning behind these apples. It is a form of narrative, educational, and artistic structure that Jae Ho presented to the eyes and minds of the viewers.

In order to fit the theme and goal of Jae Ho’s exhibition, he collectively pick and select objects as his subjects. He is able to bring out the objects that could tell stories of the changing society. Also, he also frame the objects in presenting past and historical events through the use of modern art technology. He has strategically show how the common objects could tell stories that not many people know are care about them.