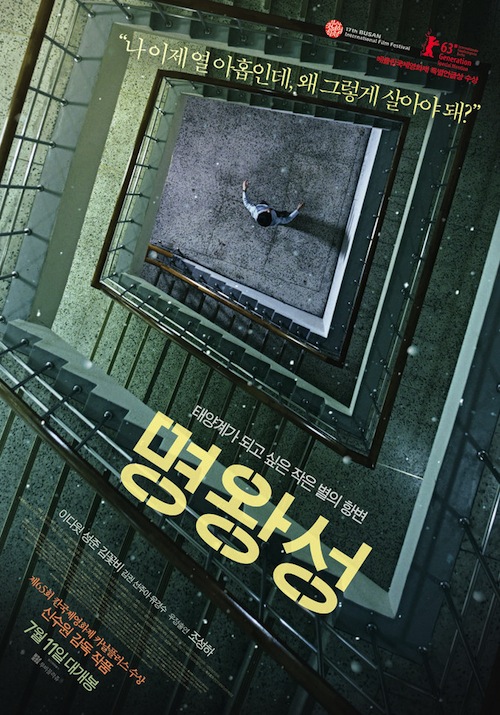 Yoo Jin is found dead at the mountains behind his high school. Joon (Lee Da Wit) is the suspect because the police has found his cellphone at the crime scene and gain testimonies from his schoolmates. Later, there is insufficient evidence that the police decides to release Joon. Joon seeks revenge on the secret group, let by Yoo Jin, which he tried to join so that he can be the top 1% at the school. As the story goes, hidden dark secrets revealed from the secret group including how Yoo Jin died.

Pluto gives a clear idea about the concept of its storyline by starting off with the introduction where students worked hard for their college entry exams while their parents prayed hard for their children success in education. In addition to that, the concept of studying and education system is shown through the high school as the location that give overall examples of how the students go through the education. Examples like top students are given special privileges through private tuitions, some students, including Joon, who believe about lucky charms and myths, students getting stressed and hallucinations during studies, or studying late even though they were told that it’s lights out at night. These scenarios made the audiences realized how tough the South Korean education system is. With education, especially entering into university, it is the students’ vital ingredient to have better lives in the near future. 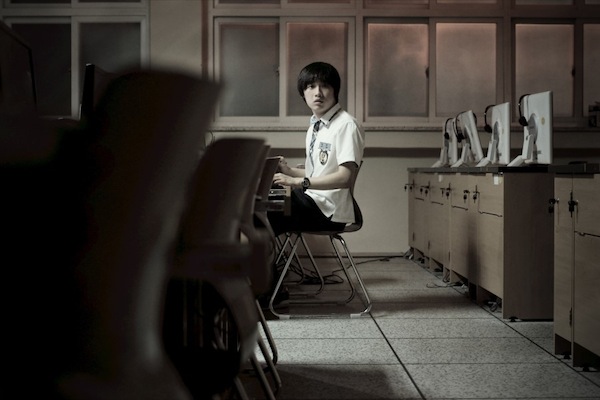 Besides that, there are some aspects between the scenes where the secret group takes the opportunity to have their own way by doing the meanest acts toward a few students who are craving to be one of the top students in the school. At the same time, these students compete against each other in getting excellent grades and entering into the top universities in South Korea. Whatever actions get in the secret group’s way, such as other students getting better marks as them, they will pull out the evil plot in making others suffer the consequences. Even it they’re in tears, the secret group are selfish and only care about themselves. One of the harshest plot that the secret group has ever done was betraying one of the former members of the group which led that member to commit suicide. There are even worse situations including asking Joon to follow their orders before giving him the special papers for getting better grades in exams. Such cases like these are in forms of bullying that brought other students into pain and miseries, mostly mentally. 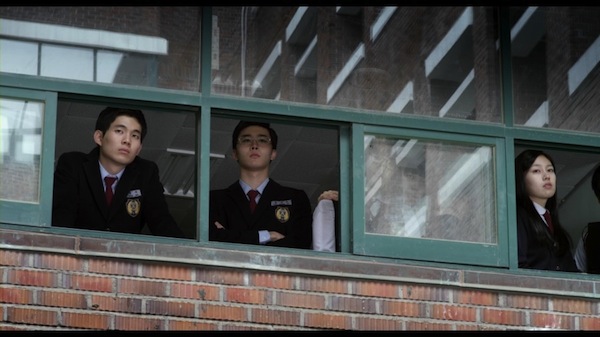 Throughout the film, there is a slow but steady pace between the past and present of Joon encountering situations with the secret group. As the pace goes, the mystery starts to build up while Joon strategically attempts to kill the secret group. All eyes are on Joon who is going through the most tough times especially being ordered by the secret group until he decides to seek revenge. Also, he relates to the solar eclipse and Pluto as metaphors of his life and existence. The story itself gives the audiences the answer to how Yoo Jin die and why he decides to seek revenge on the other members of the secret group. Through his revenge, he plays around with the secret groups before killing them as to teach them a lesson. At the same time, he realized that he’s been through a lot especially being stressed about his studies and entering into the university which led to an unexpected ending of this film such as igniting his man-made bomb at the solar eclipse time. By looking into Joon’s back story between past and present, the audiences will come to realize that Joon has been through a lot and why he have to do these actions. 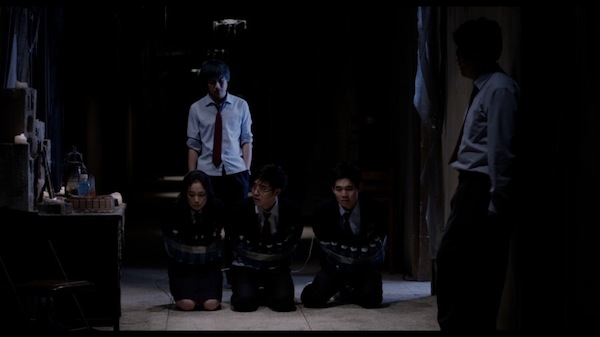 Pluto presents aspects of students working and pressuring themselves in getting excellent grades and aiming to enter into the top universities in South Korea. There are some good examples of how students in South Korea are going through in education including participating in the university entry exams. Yet,  some students, like the secret group, uses their motive in getting what they want, even if these could harm others mentally and physically. The shift and pace of the story is great as we get clear ideas about the reasons behind Joon’s revenge and Yoo Jin’s death. Although its story is slow, but the audiences can set their mind thinking about what is actually going on within that school. Pluto allows the audiences to explore the mystery behind Joon’s revenge and Yoo Jin’s death while having thoughts about the tough South Korean education system and high school students’ lives.