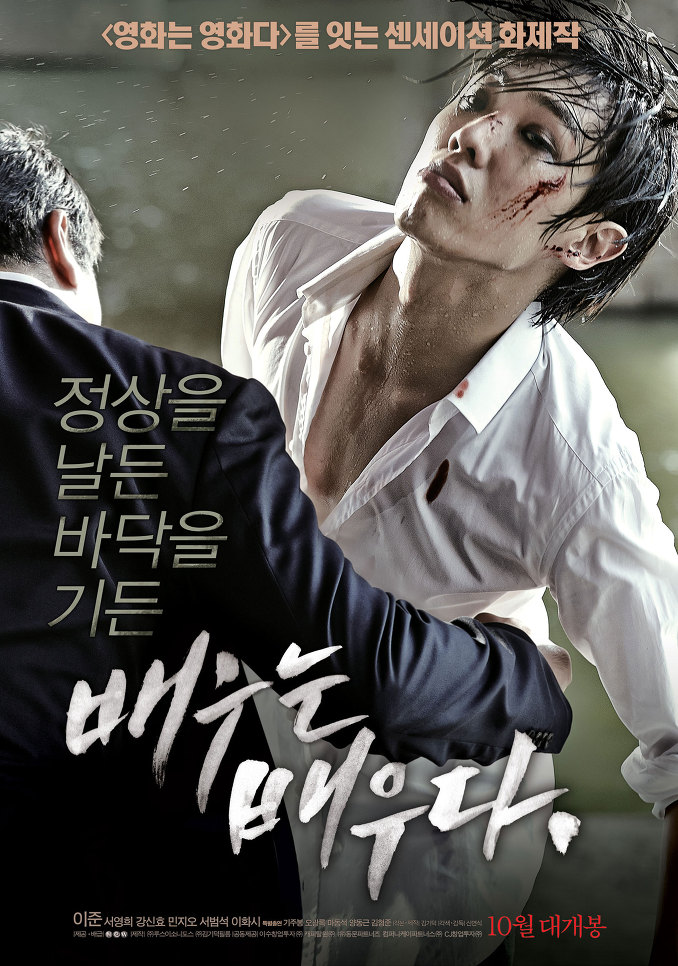 Previously, Kim Ki Duk written and produced Rough Cut which is about bringing Gang Pae, the gangster, to be an actor in the film industry with the help of Su Ta who is a popular actor. This time, Kim Ki Duk goes into a different kind of actor’s story through Rough Play. A focus on the actor’s journey from a nobody to becoming a well-known actor who has suddenly become arrogant and gets into trouble.

Oh Young (Lee Joon) an actor, who has a rough attitude, performs for a small theatre company by playing minor roles.  One day, the manager, Kang Jang Ho (Seo Bum Suk) approaches him and offers to help him to be the top actor because of his acting capabilities. After signing the contract, Oh Young begins to play major roles in movies which lead him to be the well-known and popular celebrity actor. While he is enjoying his fame, his acting career goes hectic due to his encounters with people and his own attitude.

I was anticipating that I will enjoy Rough Play throughout the 96 minutes but it leads me to disappointment. Lee Joon can’t act and portray well in Oh Young’s character which effect the whole flow of storyline. Oh Young is the actor who goes mental and arrogant after gaining fame. but Lee Joon doesn’t fit well with this character. Even though Lee Joon tries his best in being the main character of Rough Play, it is so confusing on how Lee Joon conveys his emotions and actions from one scene to another. He is not rough enough to play Oh Young. There is lack of attachment towards the Oh Young that it couldn’t be shown accordingly. The production team or director has chosen the wrong idol or actor to portray Oh Young. 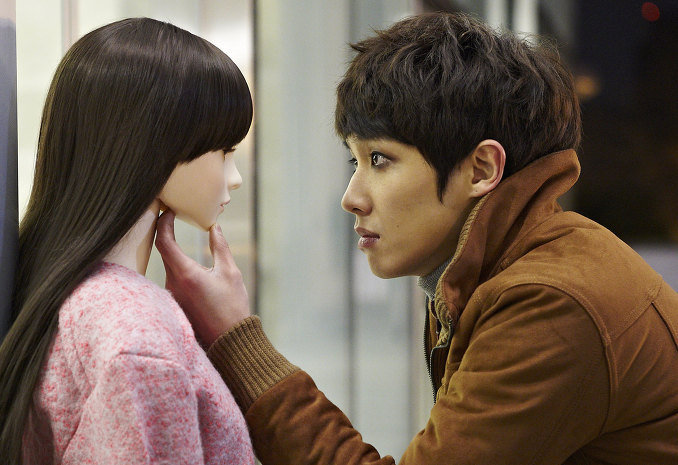 The bright side is that the plot and script of Rough Play gives a clear understanding about how the film industries go about and how actors are going through the ups and downs. Giving a focus on Oh Young in the situations, which he encounters, in the acting field partially made me attach with the story. Rough Play shows various key events of Oh Young while shifting between the timeline that made me realize that is how Oh Young has gone through. He wanted to go own with his life as a minor actor in small theatre company but he decided to be big in the acting field. This is because he wants gain salary income especially while he tries his best to support his mother financially. However, fame has made him become a totally different person who is arrogant and ends up being beaten up. 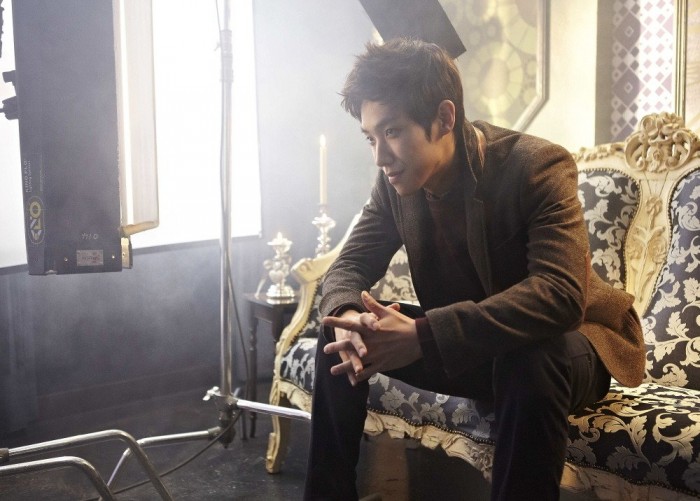 Rough Play’s storyline gives a detailed and emotional understanding about Oh Young’s ups and downs in the acting field. It is a story about Oh Young who craves for fame, love, and survival. Yet, Lee Joon, as the main actor, didn’t strengthen the whole plot including dialogue with other casts. Both emotions and actions were confusing and not strong enough to make me feel sorry for Oh Young’s harsh acting career. Again, if other particular actor who should have been chosen to act as Oh Young in Rough Play, I will definitely enjoy. Sadly, when Lee Joon comes into this film, it affect the whole storyline with lack of empathy.