India Stoker’s (Mia Wasikowska) father, Richard (Dermot Mulroney) was killed in a car accident. In a calm family estate and peaceful town, a mysterious man, Uncle Charlie (Matthew Goode), whom she never knew that he existed, appears after her father’s death. Uncle Charlie stays over with her and her mother, Evie (Nicole Kidman). India begins to suspect about Uncle Charlie but, instead, she starts to admire him.

It is different from Park Chan Wook’s previous films like “Old Boy” but with wonderful cinematography and symbolic scenes which I was mesmerized with. The smoothness within the flow of this film, in terms of camera focus and transitions of scene, make me nod my head with appreciation. By having the house as the main setting, the camera pans on characters’ movement and how scenes and certain objects (such as India’s shoes) are evoked with in-depth meanings behind. Visually symbolic, a peaceful yet mysterious family estate gives off a calm and, sometimes, goosebump feeling that something is going to happen. From India walking around in the forest to the shower scene and piano scene which incites her sexual desires for Uncle Charlie. 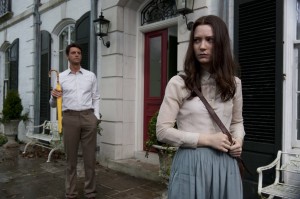 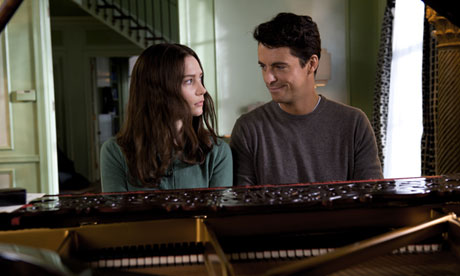 The story was executed nicely. India is on a mission to putting the puzzle pieces together to unlock the story behind Uncle Charlie. I was attached to the story because I do love some mystery and a little bit of “spice” that makes you wanting to know more about what is going to happen next. I think that it is a great idea to have some gothic and curious elements which allow you to find the key to unlock the characters’ true identity but there was there were some missing spaces along the line of scripts after India’s aunt came into the house. You know what is going on but you can’t place your thoughts about what is happening between India, Charlie, and Evie. 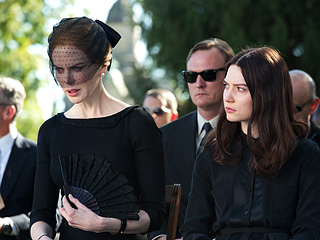 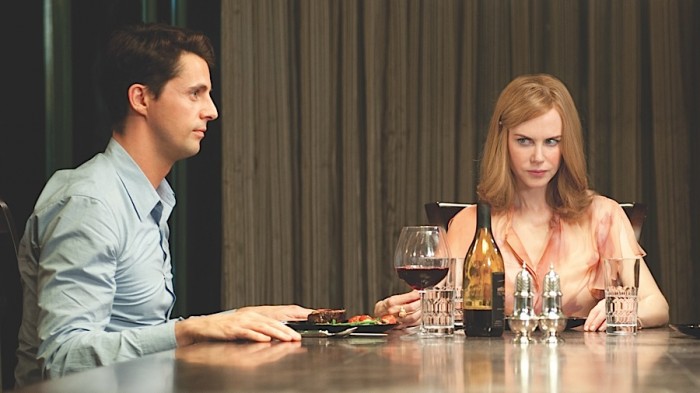 I was disappointed with the choice of casts which affect the characters which I’m not totally attached to. Yes, you have the beautiful and charismatic Nicole Kidman. Yes, you have the beautiful and classy Mia Wasikowska. Yes, you have the charming Matthew Goode. Yet, I don’t think that they put enough emotions into their acting. It seems to be that it’s just the “middle” line. The characters are great. I love how India explores about herself and becoming a cool and mysterious girl who has her hunting rifle. I was interested with Charlie’s extraordinary back story. Evie? Well, I don’t like her at all even she was meant to be emotionally unstable. At times, I sigh that I feel really sorry for India to have Evie as her mother. 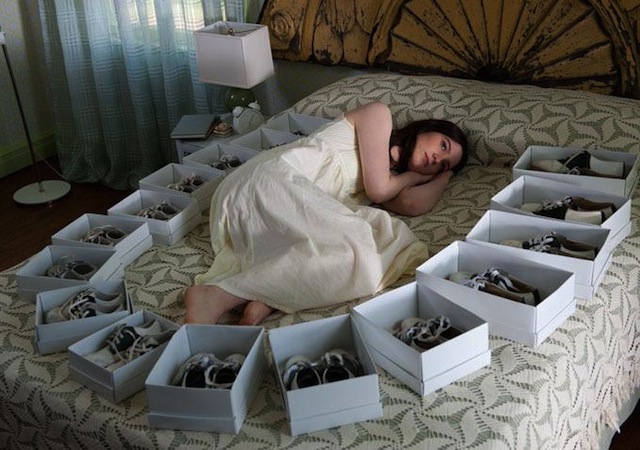 Park Chan Wook’s first US debut film is symbolically beautiful. The film has great cinematography with how the scenes transitions and focuses on the characters with great depth. Yet, there is a lack of emotions from the characters. The problem? The choice of casts. Although this is just the beginning for Park Chan Wook, but I’m sure that all of us are looking forward to what he’s going to do next. Will it be that the future concepts of his upcoming films could be as same as “Old Boy”? Will he make another Hollywood film? We just have to wait and see.