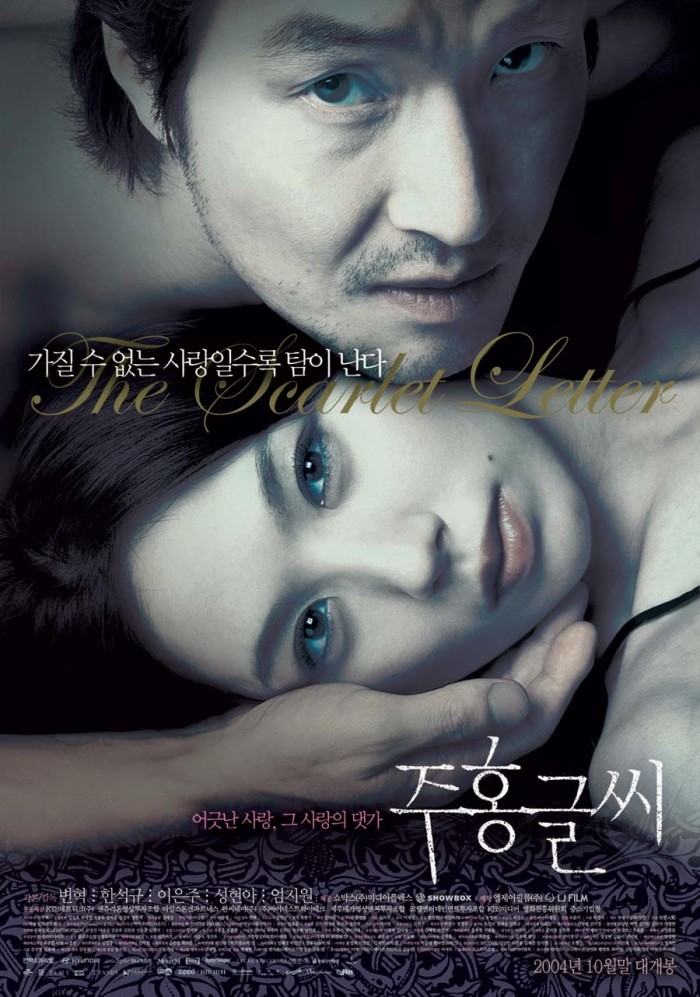 Detective Ki Hoon (Han Suk Kyu) investigates the homicide case that happened at the photo shop. The main suspect of this case is the owner’s wife, Su Hyun (Eum Ji Won), who found the dead body and reported it to the police. Meanwhile, he has a secret love affair with Ka Hee (Lee Eun Ju) behind his wife’s (Sung Hyun Ah) back. His private life is affected by continuous events which make him realize what he has done.

The Scarlet Letter hit my mind with shock and disbelief of what on earth did I just saw. As the characters are craving for love and escaping from loneliness, things start to get topsy-turvy. The film gives introduction to the characters followed by presenting what kind of satisfaction that they want. While Detective Ki Hoon solves the murder of owner of photo shop, he believes that he gets what he wants but he does his best in making every single woman in his life happy. At the same time, the film invites the audiences to explore the characters in-depth while relating to their own needs. It slowly starts to build up with realisation but also shocking. 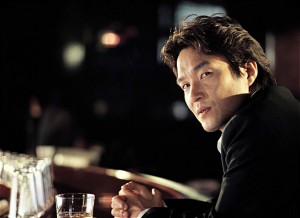 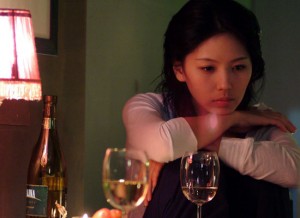 Director Byeon Hyeok presents plot by plot which all connects to Ki Hoon’s main story with passionate love and sex scenes followed by characters going into greed and madness. Detective Ki Hoon listens into other people’s lives. The sub-plots of each character, even minor ones, are shown in the film. Their secrets and stories slowly revealed and how these are related to Ki Hoon’s situation with his own wife and Ka Hee. The characters believe that they could manage their own satisfaction but it got out of hands. 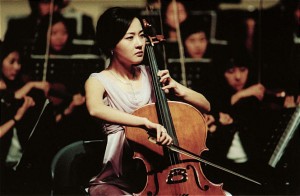 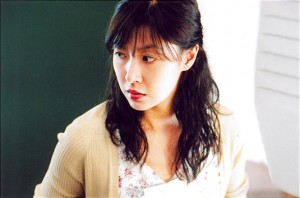 The relationship between Ki Hoon and Ka Hee is focused a lot. Ka Hee is willing to sacrifice for the sake of loving Ki Hoon and want to be with him for the rest of her life. Still, what she hopes for led to disruptions especially when she has gone totally mental. Su Hyun secretly has an abortion without Ki Hoon knowing about it. She may be the good wife to Ki Hoon but ‘the secret’ about her is so shocking that I couldn’t believe it. Kyung Hu also wanting to fulfil her love and sexual pleasure while hiding the secrets. So, each character are related to each other based on how cravings might lead to good and bad outcomes. 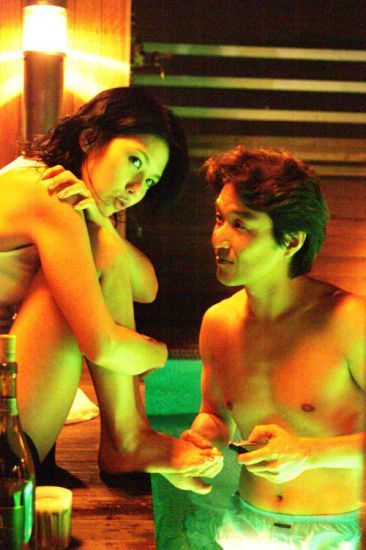 Ki Woon having a secret love affair with Ka Hee

In The Scarlet Letter, it has a lot of focus on characters, both main and minor. Each and every character are hiding their love and sex affair secrets which are slowly revealed from time to time. Each sub-plot affects Ki Hoon’s main story as it is related to secretly loving someone to fulfil their love and sexual pleasures. A mirror-like approach made Ki Hoon got a mental slap in the face because of what he has done. While watching the whole film, so much intense is going around that even Ki Hoon and Ka Hee have gone completely mad. It is the outcomes that the characters get for being selfish and greedy with love and sex.