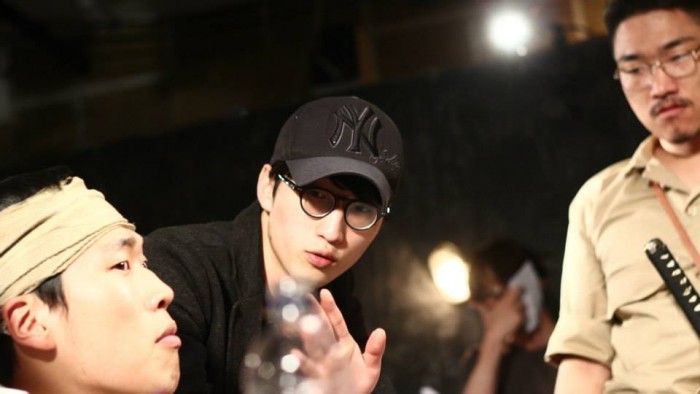 Jo Bareun, director and screenwriter his previous film SURA: The Emperor’s Banquet, returned with Vibration. The film was funded by London Calling and Enable short film fund along with 40 bakers who supported the crowd-funding. It was premiered for a private screening at BFI Southbank on 2nd September last year followed by many appearances at film festivals including Seoul Independent Film Festival. The film will have its first premiere today at the London Short Film Festival. Recently, the director has announced that the film will be part of the official selection of British Short Film Festival, Berlin.

An elderly Chinese man finds out the secret while he mourns his wife’s death. He has concerns about faith in their marriage and is surprised to know about his wife’s world.

Jo Bareun and his team take every little detail in making Vibration an unforgettable short film. It’s funny. It’s sentimental. It’s relatable as it impacts audiences’ thoughts about satisfaction and faith in marriage and relationship. The elderly man’s story shows everything in 14 minutes without leaving every aspect out from the film. It will stir the audience’s subtle emotions followed by having it stuck in their minds.