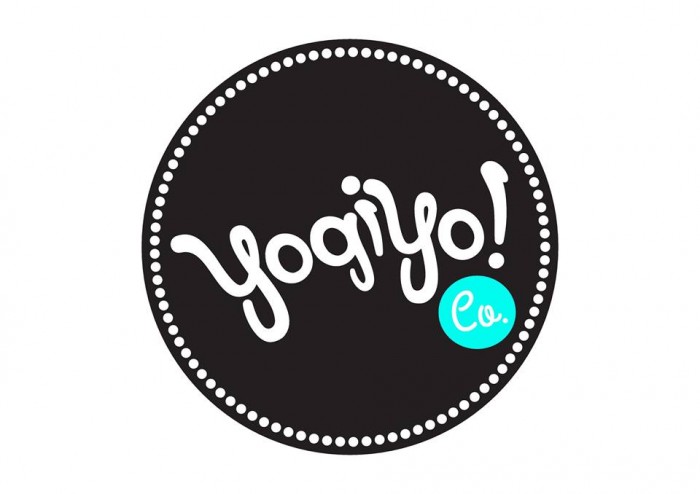 YOGIYO! is here to bring cooked and grilled Korean street food around London. Previously, they have been around Birmingham with their food truck. Later, they moved in to London a few months ago. Currently, they are on a roll throughout the week in serving the food. At the moment, instead of sushi, they served the hot, spicy, and warm food because of the winter. 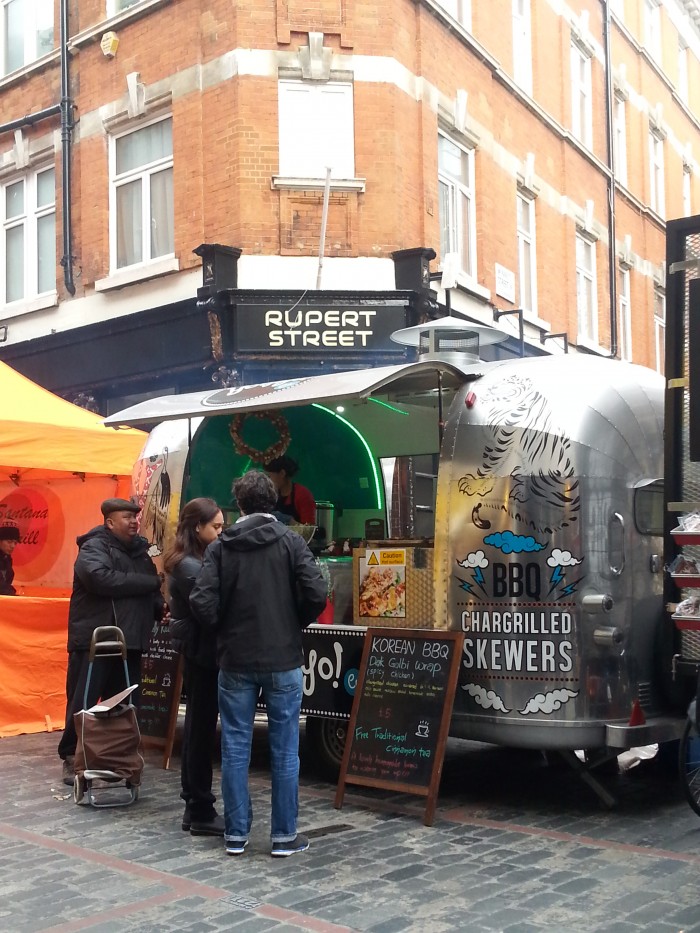 On Friday, I came to the Rupert Street, Soho where most of the food stalls, including YOGIYO! are there. YOGIYO! are mostly there on Fridays from noon till 3pm. What better way to drop by at their food truck when you are hanging around Chinatown and/or Leicester Square. 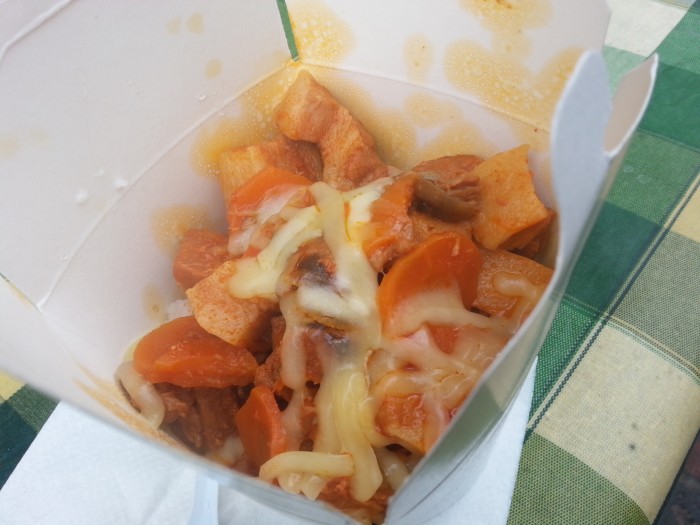 I tried out the Pork Belly Rice Pot. As I opened the box, the steam of the food just come out and the smell made me get ready to dig in. It was spicy on the first bite because of the pork belly. After a while, while continuing to eat, it is not really that spicy. The vegetables were not really mushy and it blends well with the pork belly. The cheese adds in the sort of buttery flavour that melts in my mouth. A great comfort food that has meat, veggies, and rice that is a perfect warm balance meal. 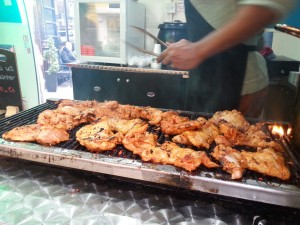 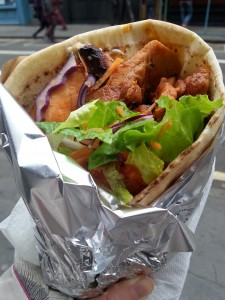 On Monday, I went down to the Leather Lane Market where I tried the Spicy Dak Galbi Wrap, which is recommended by the cook, himself. The marinated chicken were grilled over the charcoal. Then, these chickens were chopped and cooked together in the “special” sauce. Finally, the chickens are put into the wraps which also has salad. If I were to pick between the two food which I had tried, I obviously love the Spicy Dak Galbi Wrap. There spicy grilled chicken just sparks in my mouth together with the fresh salad. The butter gives richer taste to the wrap. It was so delicious that I continuously have big bites with this wrap. The Spicy Dak Galbi Wrap is a “must-try” YOGIYO! food.

Another great Korean street food to try while you are either on the run, feeling like getting warm food in the cold weather, or you happened to be just around the corner. Each of them costs £5 which is a good deal since the portion is quite big but it’s also delicious. Why not try their free hot cinnamon tea to add some extra warmth to your tummy. The cinnamon tea does not have the over-spiced flavour but it’s not too strong.

YOGIYO! will be around in London on weekdays. Here are the following time and locations where they currently are at the moment: