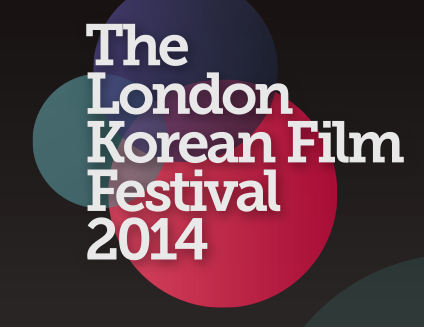 The official press release outlines London Korean Film Festival 2014. Some of the films are confirmed to be shown on screens. The full programme and schedule will be announced in October.

This year has a great selection of films which you will look forward to watch them in November. Kundo: Age of Rampant to start the festival and it will end with Director Im Kwon Taek’s 102nd film, Revivre. Sections on focusing Actor Jung Woo Sung (Cold Eyes), Producer Lee Jun Dong (A Girl at My Door, and Hwayi: A Monster Boy), and Director Kim Ki Duk (One on One, Pieta, and Moebius) are the ones you should definitely check it out. Classics (eg. The Housemaid (1960) by Kim Ki Young), Shorts, and Literature & Webtoons will be on screens that gives viewers wider perspectives about Korean films. A wide range of films that you don’t want to miss.

The booking and full programme will be at the London Korean Film Festival website.