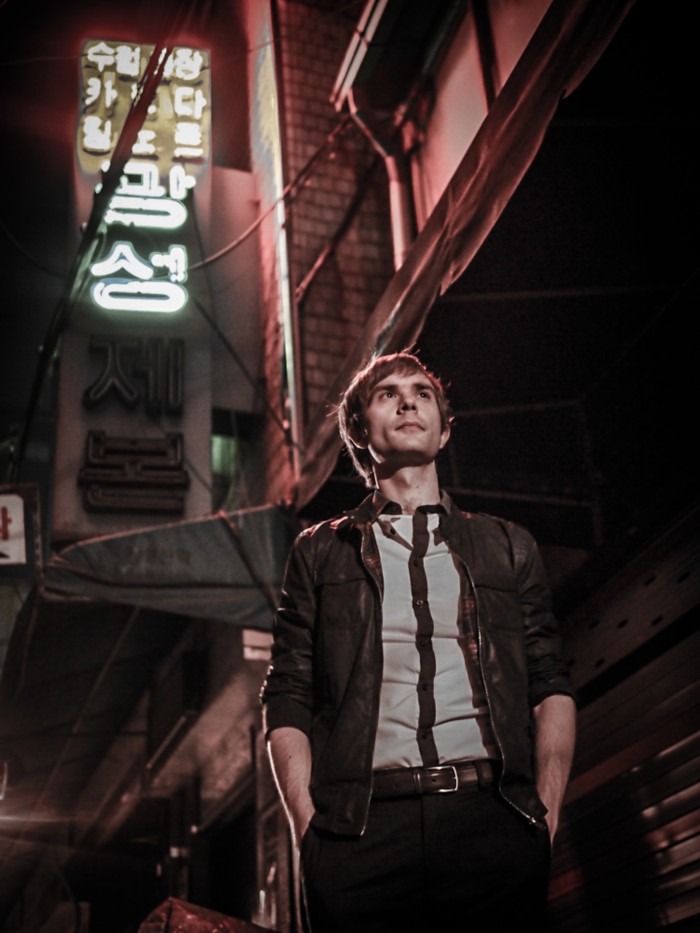 I previously read Giacomo Lee’s latest novel, Funereal, that explores the tensions from Korean society, particularly being ‘perfect’ in the eyes of people, and finding their own happiness and success. In this interview, Giacomo talks about how got himself interested in Korean culture, how did Funereal came about and his points of view about suicide and plastic surgery in Korea.

What made you interested in Korean culture? Why?
Giacomo: I think most people become interested in Korea through the music, or its TV and cinema. For me, it was after I visited the country, and I was struck by the country’s tension between its past and the future. It’s a country that keeps moving, but still needs time to move on from its history. Cutting edge technologies and makeovers won’t be able to hide all that past from the present, I feel.
You’ve also written articles for different media like YAM Magazine, Asia Pundits and Medium. What kind of areas are you interested in writing?
Giacomo: When I was in Korea, I was really motivated to write about what other travellers weren’t writing about, like undiscovered temples, quirky beauty campaigns and comic strips, burgeoning music scenes and geeky televisual fandom enterprises. It was a lot more fulfilling then hearing ex-pats talk about the latest Mexican restaurant, what they were going to watch on Netflix that night, and some failed hipster band they’d seen the night before, trust me.
Some of these articles I wrote for my own blogs, and others for the websites you mentioned. I prefer writing for my own outlets though as I’ve found most journalists and editors who work exclusively online are not the most professional of people. They’re as much as a journalist as I am, which is not much at all really, haha.
How did the story about “Funereal” come about?
Giacomo: Back in 2010, I came across a simple news article about Seoul’s coffin academies. It was just a few paragraphs, with next to no pictures. I then started writing the book a year later, and in my mind I imagined these fake funerals were taking place in people’s homes or offices. It wasn’t until I saw a documentary on the subject in 2013 that I realised they were held outdoors, in fields and woods, but by that point I liked my original idea too much to change it to something closer to the truth. Funereal is after all meant to be a novel, not a news article.
You could say the coffin academy in my book, with its indoor burials, is something that’s yet to happen in Korea. But I wouldn’t be surprised if some companies have already tried ‘burying’ people in their apartments. It would be much more convenient, wouldn’t it? 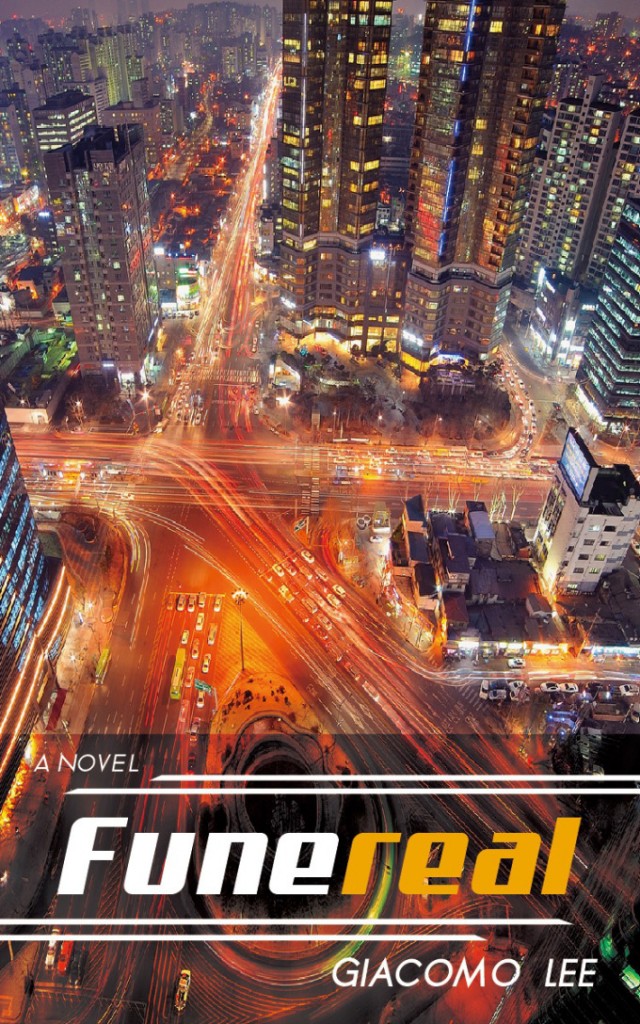 Thank you Giacomo for taking the time for sharing your thoughts about your work and Korea. Looking forward to what kind of novel that he is going to write next. His previous novels and articles that he had written can be found at his official website. You can purchase Funereal at Amazon and iTunes store.