Interview with The Director of “Wedding Palace”, Christine Yoo 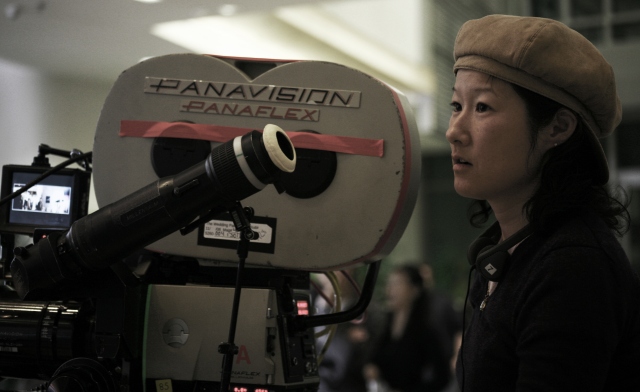 The Wedding Palace continues to grow its own popularity across the world. It has been known from quite a great number of audiences from the US, Malaysia, and other countries. Also, with the power of social media, the Wedding Palace team do their best to converse with the audiences and spread the word about this great film. The Wedding Palace that has its own unique romantic comedy that is not overrated.

It is a great pleasure to have a chat with the director of Wedding Palace, Christine Yoo. In this interview, she talks about the film, her career, and others including what it means by romantic comedy and the rise of Korean-American films.

How did you started to be interested in filmmaking?

What made you decide in writing, directing, and producing “Wedding Palace”? Why?

It was always my dream to come to Hollywood to be a director. I was working as a screenwriter before making Wedding Palace and had come to the point in my career where I felt if I wanted to become a director, I would just have to go out and make it happen.

How did you select and approach the casts of “Wedding Palace”?

I saw the lead actor Brian Tee in The Fast & The Furious 3: Tokyo Drift, and liked him. I sent him the script. Next day, he called and said he was in. I was a fan of Kang Hye-jung her from Welcome to Dongmakgol and Oldboy. I felt she had a magical quality that would be right for the role of Na Young. 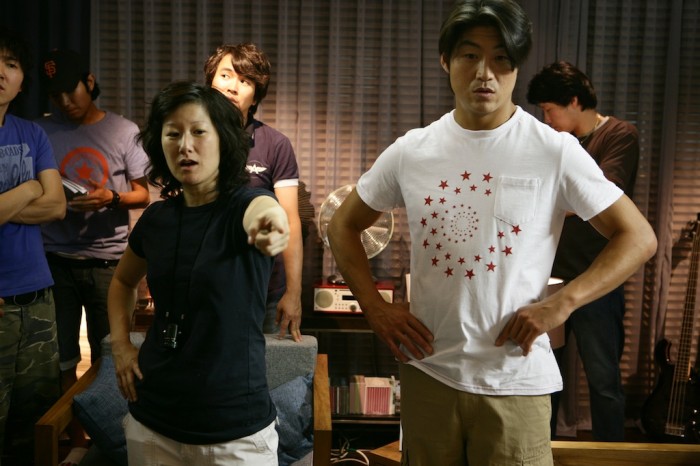 You were filming Wedding Palace at LA and Seoul. What were the similarities and differences in filmmaking at these two locations? Are there any difficulties that you faced during this process?

Filming in Korea is totally different than filming in the USA – from how a set runs, how things are organized, everything. But film is also a universal language so over time, my crew and I developed our own way of communicating and feel we were successful with overcoming cultural differences.

There were some portions of the “family curse” folk tale that were shown in animation. How did it come about in having interest in doing animation? Have you made any previous animation projects?

I was involved with writing an animation series Afro Samurai, for Spike TV/Fuji TV that starred Samuel L. Jackson. I’ve always viewed Wedding Palace as a fairy tale and I thought expressing the curse aspect in animation would be fun and in keeping with that tone.

Romantic comedy can be quite difficult in terms of how laughter and romance can be balanced without overdoing it especially when it comes to getting responses from different international audiences. In Wedding Palace, how do you tackle with this genre?

I just try to be authentic to the emotions of the characters. Yes, people and cultures are different the world over, as human beings, we share more similarities than differences. We all experience moments of happiness and suffering. 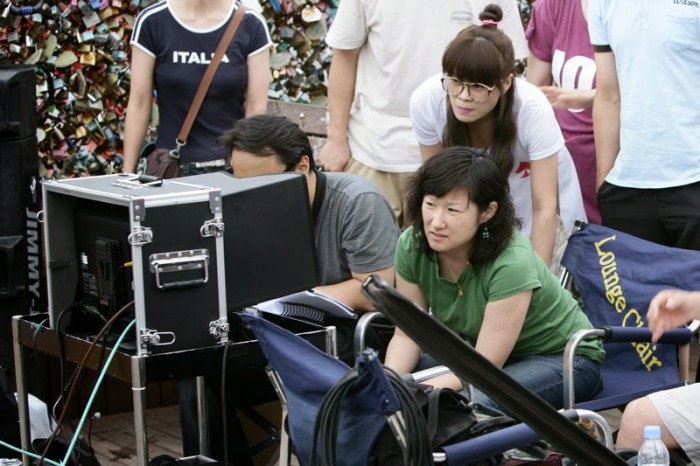 In your opinion, what is romantic comedy?

On a technical level, I think what makes for good romance comes from characters having a true connection with each other. The comedy comes from either how the characters get in his/her own way, and/or also how love makes him/her do silly things. Sometimes when people discover that joy for the first time, it can be quite cute & liberating too.  There is no better feeling than finding love and that feeling is what I wanted to share in the film.

Since Hollywood is a business based on precedence, it makes it very difficult as a filmmaker who wants to tell stories with Korean-American characters. Audiences must support them for more Korean American films to be made. 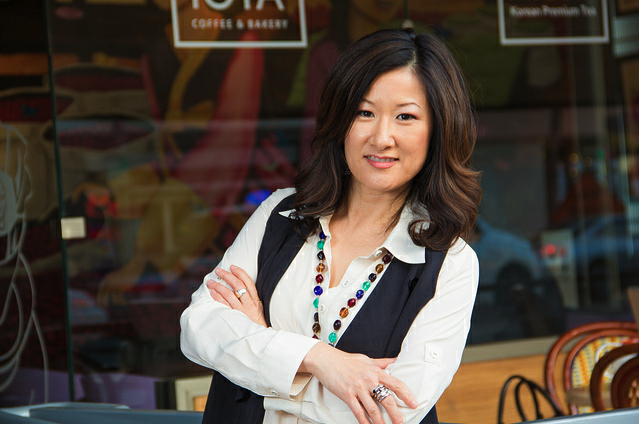 Christine Yoo as a producer, director, marketer, and distributor

As a female film director and producer, what have you learned and experienced so far? How do you position yourself while having three roles: producer, director, and writer?

In the case of Wedding Palace, I just took on those roles out of necessity, just doing what it would take to get the movie done and to the public. I still like directing the best but have developed a full appreciation for what it takes to be a producer, marketer, and distributor. It’s been a wonderful lesson in entrepreneurship & patience. I believe I’ve become more spiritual as a result of making the picture. = )

The Wedding Palace has been released not only in the US but also in Malaysia and Phillipines. Do you have any plans in further promoting and featuring this film in other countries?

The film will continue its international release. March 12 the film opens in theaters in the Philippines. Currently it’s available online in the UK, Ireland and Australia. Later this year, the film will be available on demand across Latin America, and also in Germany, France, and Italy. Hopefully, more countries will also distribute Wedding Palace.

Any plans in directing the next film? Maybe an animation?

I’m currently editing a documentary, “Kpop Brings Peace to the Middle East,” and launching the next feature, an international romance.

Thank you Christine Yoo for taking the time and giving me the opportunity to interview you.

You can find more about my review about the Wedding Palace and the viewing party contest through my previous posts. You can view this film through video on demand and iTunes. You will definitely enjoy this film. Be sure to spread the word about it. Hopefully, the Wedding Palace can be distributed in your own country.