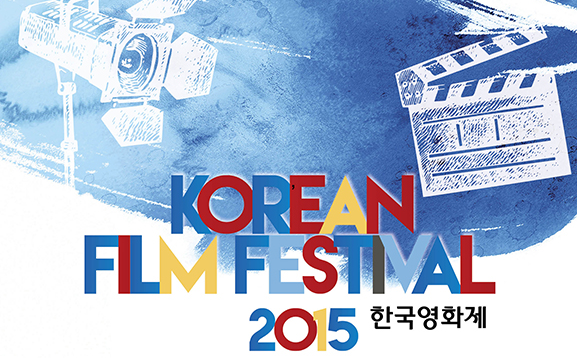 Korean Film Festival 2015, organized by the Embassy of the Republic of Korea in Malaysia and sponsored by Korean Film Council, is the first to be held in Malaysia. Korean film lovers in Malaysia will have the opportunity to watch the films, ranging from romantic comedy to drama to animation. The film festival is going to be held on Aug 20 – 23 at selected GSC cinemas.

Here are the ten Korean films that make you intrigue to watch them: 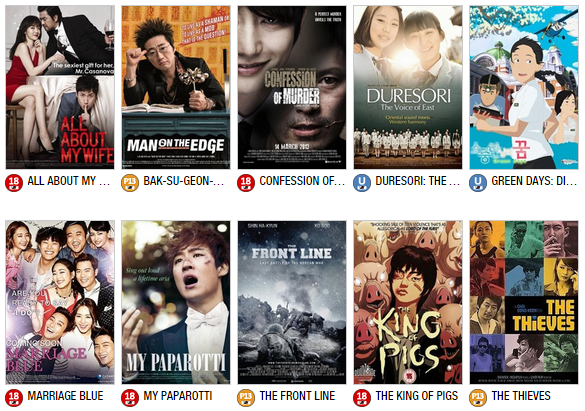 4) Duresori: The Voice of East

5) Green Days: Dinosaur and I

Also, it is a FREE event. Just prrint out the complimentary pass from the GSC official website and present it at the selected GSC cinemas to exchange for two tickets. Terms and conditions applied.

So, spend your weekend in watching the films at Korean Film Festival 2015 that you should not miss out.

View the movie synopses and get the complimentary pass at GSC official website.

Note: All pictures are sourced from GSC official website