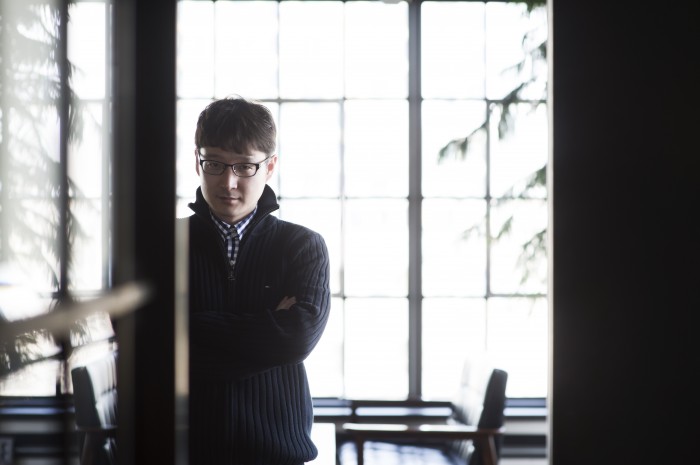 Korean directors work together with the film professionals in making films which captivate the international audiences into watching them. The screenwriters’ job is not only to write the scripts but also work alongside with directors to discuss about every aspects of film such as storyline and characters. The director and screenwriter, Park Hoon Jung, is selected for the Year of the Film Professionals.

Park Hoon Jung has been writing scripts since his high school days. Although he written scripts for four films, he is known to making intense thriller films, including lots of focus on the characters fighting against each other. His first screenplay, I Saw The Devil (review), was directed by Kim Jee Woon and it became one of the most violent film to watch. This film was categorize as the ‘Asia Extreme’. He also written for Ryoo Seung Wan’s film, The Unjust (review). With success, he decided to write genres on revenge, police and gangster underworld, and period films. Later, he took the role as a film director for The Showdown (review) and New World (review). 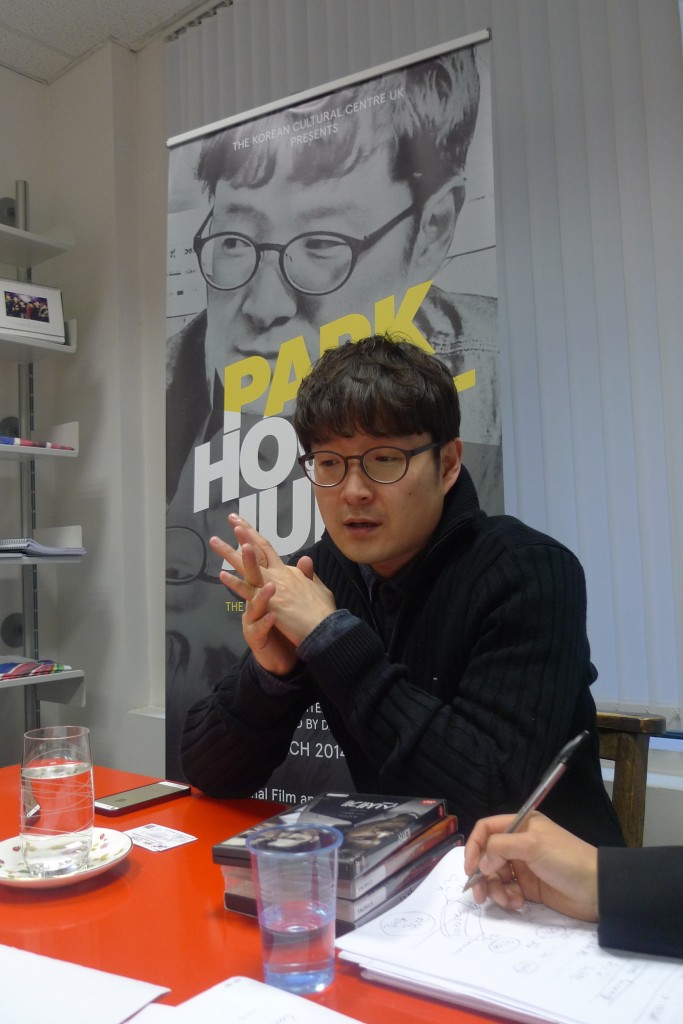 Ahead for the New World film screening on 27 March, the group interview with Park Hoon Jung  was held at the KCCUK. The interview, which is transcribed by Hangul Celluloid can be found through here.

When meeting him in person, he is not as scary as how he write violence and thriller film screenplays. He shares quite a lot of insights on working together with directors, his experiences on handling both roles (film director and screenwriter), and screenwriting including the four films which we had seen during the previous film screenings.

Although he never attended at film school, he learned a lot in screenwriting by watching lots of film and gathering various materials which are related to what is happening in the Korean society. By independent learning, he slowly started to come up with ideas in writing intensive thriller screenplays. As a screenwriter, being himself while writing is better than following mainstream trend of screenplays especially when he pointed out that he is not interested in writing romance and comedy. Also, he believes that both character depth and overall storyline is important when writing screenplays. He mentions a few advice for those who would like to do screenwriting. Various factors and experiences, which he encountered, influenced him in how he writes the screenplays. Overall, he gives us some general but interesting insights about his point of view in screenwriting. 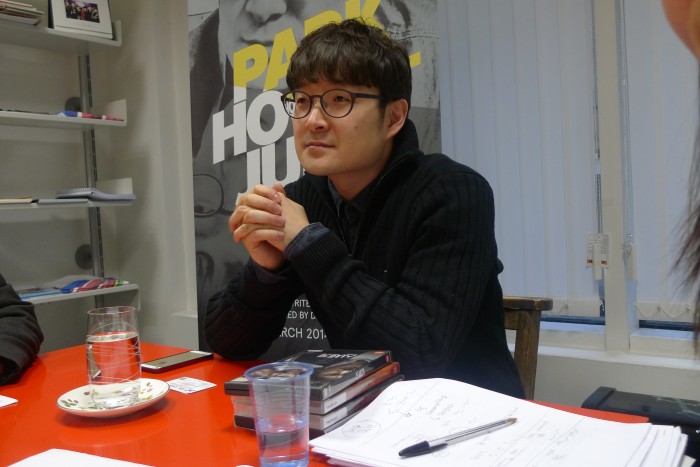 When it comes to working together with directors, he was given the opportunity to discuss with the directors and be involved in how the screenplay should be visually presented in films. By taking I Saw The Devil as one of the examples, he works out how both him and director Kim Jee Woon visually present violent and artistic film including specific violent scenes, which, he pointed out, are not action scenes. On the other hand, by being behind the camera, he said that he has still lot to learn about directing and is not in the position to direct someone else’s script. By the time he polish his skills, he will be given the opportunity to direct in the near future. Two films, which are directed and written by him, lead him to improve his skills not only in screenwriting but also directing.

Through this interview, I have learn a lot from him especially in screenwriting. It is how a screenwriter learns and experiences within his or her environment. Following his or her own way of writing instead of fully listening to others. Park Hoon Jung gave us basic but vital answers to various questions about screenwriting based on his experiences.